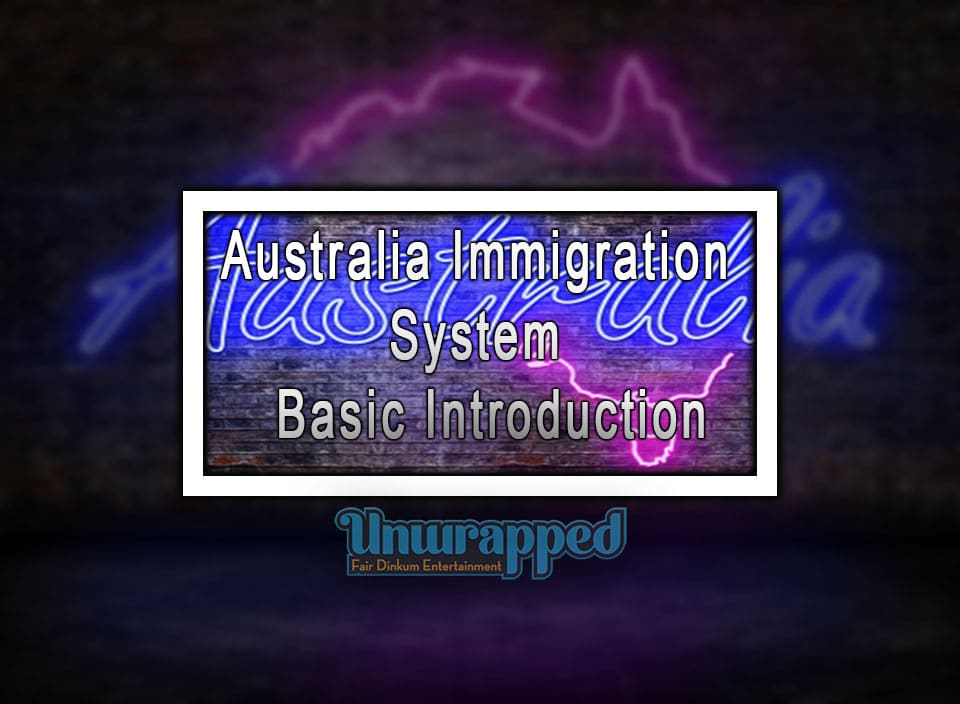 Introduction of Australia Immigration System – The type of immigration system practiced by Australia is known as General Skilled Migration.

This immigration system requires that those who wish to apply must meet some points which are awarded based on some criteria which are:

This system is created to ensure that prospective immigrants will be able to contribute reasonably in terms of tax to the overall development of the country. It also restricts applications to serious minded individuals who have the required working skills and experience to help boost the nation’s workforce.

This system surely has its shortcomings. The census carried out in Australia in 2011 revealed that almost a quarter of Australians were born outside the country compared to almost half of that in other countries like England and Wales. It is ironical that migration for Australians skyrocketed just about a year after the implementation of this immigration system.

Another problem of this system is the policy with regards to asylum. An NGO, Amnesty International revealed in 2013 that the experience of the refugees seeking Asylum from Australia was traumatic due to lack of basic social infrastructures.

This country has 3 major visa classes. These are:

This is further classified into other classes which are”

This visa class is sub divided into some classes. They are:

This is for applicants who want to live in Australia temporarily for a specified period of time. The most common visa under this category is the Business Visa.

This visa class is mainly for people who fled their countries for one reason or the other and need to settle down in Australia. Most of the applicants in this category are referred to Australian Government by the United Nations High Commissioner for Refugees. 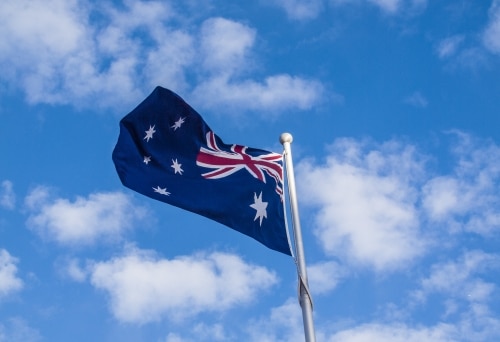 Since 1945, it is estimated that over 7.5 million people have migrated to Australia. The latest report shows that approximately 30 % of Australian residents (about 6.7 million) are immigrants.

United Kingdom was the major contributor to the immigration statistics of this county.  UK was recently overthrown by China in this regard, with India too proving to be a force to reckon with in this regard. Others are Philippines, Vietnam, Italy, Africa, Malaysia and Germany.

Australia Immigration System – Where Do Australians Go To Work Overseas?

Every year, almost a million Australians move to overseas countries to work. Some of them go to overseas to work and live there permanently while some move out to work temporarily during the holidays. For whatever reasons, they do move out to other countries. These are some of the countries that have reciprocal work agreement with Australia:

These countries above also have holiday agreement with Australia apart from the work agreement.

Some other countries have strictly holiday working agreement only with Australia. They are:

Others in this group are:

Why immigration is good for Australia

Australian tourist visa – What Does It Entitle You To Do

The Journey of Becoming An Australian Republic – History & Facts

Bitcoin Education for a Newbie