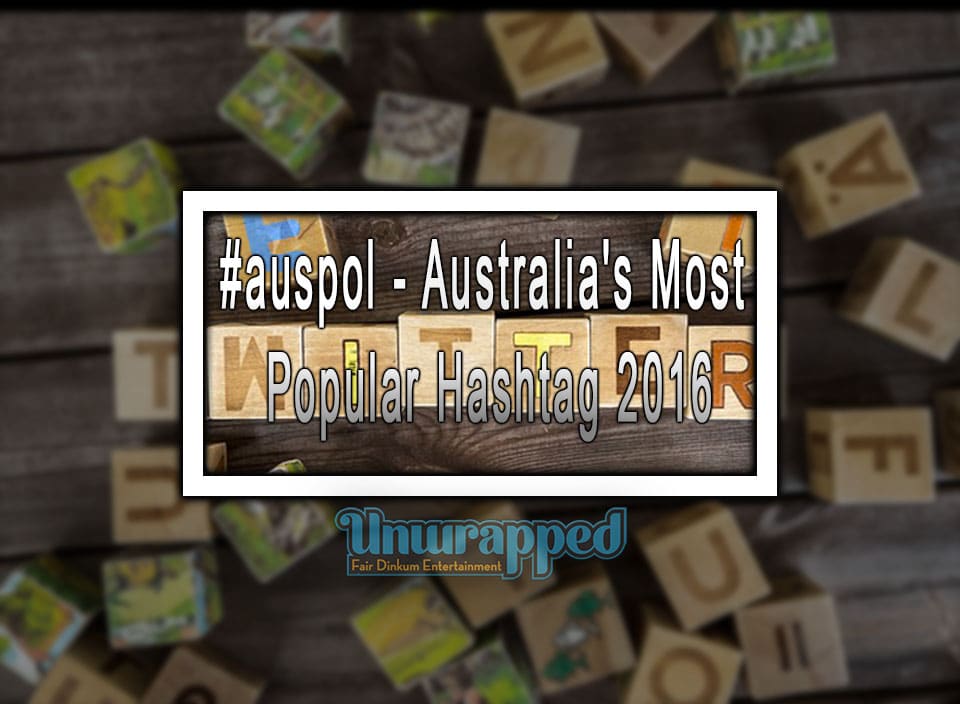 AusPol is and was one of the top hash tags in Australia and the third biggest political hash tag globally in 2015. Australians discussions  on federal politics from huge debates on MP travel entitlements to the Bali Nine executions — and let’s not forget that Tony Abbott eating onions also helped to propel #auspol to the top. It was also the top Twitter trend in 2014.

Short for Australian politics, #auspol is most often used in social media debates, commentary political rhetoric and satire mostly about the federal government.

While not all Australian political conversations on Twitter occur under the #auspol umbrella, it’s useful simply because it represents the political debate online in Australia “It’s very much consistently the most visible, the most active hashtag in Australia

The Birth of #auspol

The hush tag started early 2010, but the hashtag really took off Sept. 7, 2010, was and it’s still the most trending topic in Australia

Australians love to engage and have a conversation with one another with or without major political events at the end of the day politics has to be part of their discussion.  The hush tag is used alongside #ausvotes and both hush tags are getting retweets and mentions every minute making them top trends of the day in Australia.

While #auspol is popularly accepted news outlets and politicians regularly use it — In any case, the shaping of politics by new communication platforms and social media is just getting started.

auspol, for one, has left its mark on Australian politics. “It’s not a pure representation of political opinion in Australia … but we see in #auspol a distilled version of overall political debate, probably a little bit exaggerated, With 2016 shaping up to be an election year, the hashtag will surely strengthen its hold on Aussie Twitter and it will still make it to top ten 2016.