Skip to content
You are here:Home / Attica Locke’s Top 10 Popular and Famous Quotes 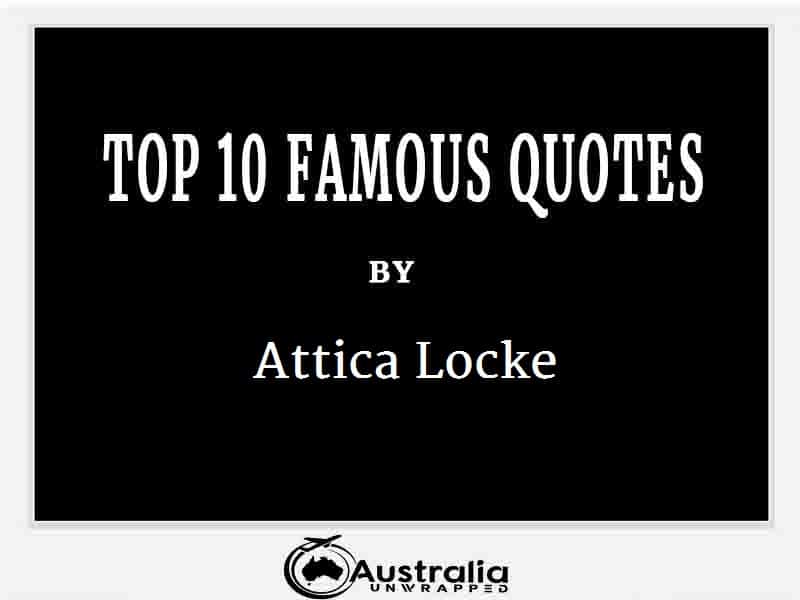 Attica Locke, a writer whom I am guessing you love? Here are our 10 best Attica Locke quotes for you to enjoy. At Australia Unwrapped we believe every book has at least one quotable line, and our mission is to find them all. Here you will find Attica Locke’s top 10 popular and famous quotes. Like every good writer Attica Locke made a number of memorable quotes, here are some of our favourites:

“Mothering, she learned the hard way, was about loss as well as love.”
― Attica Locke, The Cutting Season

“The belief that they were special, that they had the stones to endure what others couldn’t, was the most quintessentially Texas thing about them. It was an arrogance born of genuine fortitude and a streak of hardheadness six generations deep, a Homeric shield against the petty jealousies and lethal injustices that so occupied white folks’ free time, their oppressive and intrusive gaze into every aspect of black life – from what you eat to who you marry to the clothes you wear to the music you play to the way you wear your hair to how you address them on the street. The Mathews family recognized it for what it was: a fevered obsession that didn’t really have anything to do with them, a preoccupation that weakened a man looking anywhere but at himself.”
― Attica Locke, Bluebird, Bluebird

“His uncles adhered to those ancient rules of southern living, for they understood how easily a colored man’s general comportment could turn into a matter of life and death. Darren had always wanted to believe that theirs was the last generation to have to live that way, that change might trickle down from the White House. When in fact the opposite had proved to be true. In the wake of Obama, America had told on itself.”
― Attica Locke, Bluebird, Bluebird

“At the Sugar Oaks Plantation, there are lawn jockeys at attention on the clipped lawn in front of the clubhouse. They are not black so much as they are tan—not exactly white, but rather some reassuring shade of brown, the universal color of good service. They are meant as a reminder that somebody, somewhere, is working harder than you.”
― Attica Locke, Black Water Rising

“For William, the Ranger, the law would save us by protecting us—by prosecuting crimes against us as zealously as it prosecutes crimes against whites. No, Clayton, the defense lawyer, said: the law is a lie black folks need protection from—a set of rules that were written against us from the time ink was first set to parchment.”
― Attica Locke, Bluebird, Bluebird

“It both saddened and infuriated him that he wore a badge that meant nothing to either woman, that justice and despondency were so inextricably intertwined that the former was often not worth the trouble of the latter.”
― Attica Locke, Bluebird, Bluebird

“I think the hope has always been that you see what you see, and you take us anyway, for who we are,” the Rev says. “Not that we all go around pretending we’re the same. I don’t see how that helps anybody.” Carlisle”
― Attica Locke, Black Water Rising

“The decor was attractive and strong, but blander than she would have thought his wealth and position afforded him. Caren couldn’t see the point of having that much money if all of it led to beige.”
― Attica Locke, The Cutting Season

“He had forgotten that the most elemental instinct in human nature is not hate but love, the former inextricably linked to the latter.”
― Attica Locke, Bluebird, Bluebird

Quotes for all, here you found our selection of 10 Attica Locke quotes. Make sure you help by commenting your best Attica Locke quote below and sharing our favourite authors so we can look them up, read some of their works and give you the best quotes we can find. We hope you enjoyed our top 10 quotes by Attica Locke. However, feel free to comment below if you disagree or would like to include some other great and memorable Attica Locke quotes in our list.

“When he crossed the line into Shelby County, he removed his badge, tossing the five-point star inside the glove box. It slid against a half-empty pint of Wild Turkey he’d forgotten was in there, clinking softly, a siren call he left unanswered for the moment. He felt naked without his beloved badge but also strangely protected by the anonymity of its absence. Without the star, he would draw no undue attention, make no advertisement of his presence to any rank-and-file Brotherhood in the county, rabid dogs always on the hunt. And no word would get back to Houston, where he was stationed, that he was poking around something, unauthorized by his superiors, something he guessed he did hold an outsize interest in as a cop, as a Texan, and as a man. In fact as long as he wasn’t wearing the Rangers star, they couldn’t stop him from doing any damn thing. Without the badge, he was just a black man traveling the highway alone.”
― Attica Locke, Bluebird, Bluebird 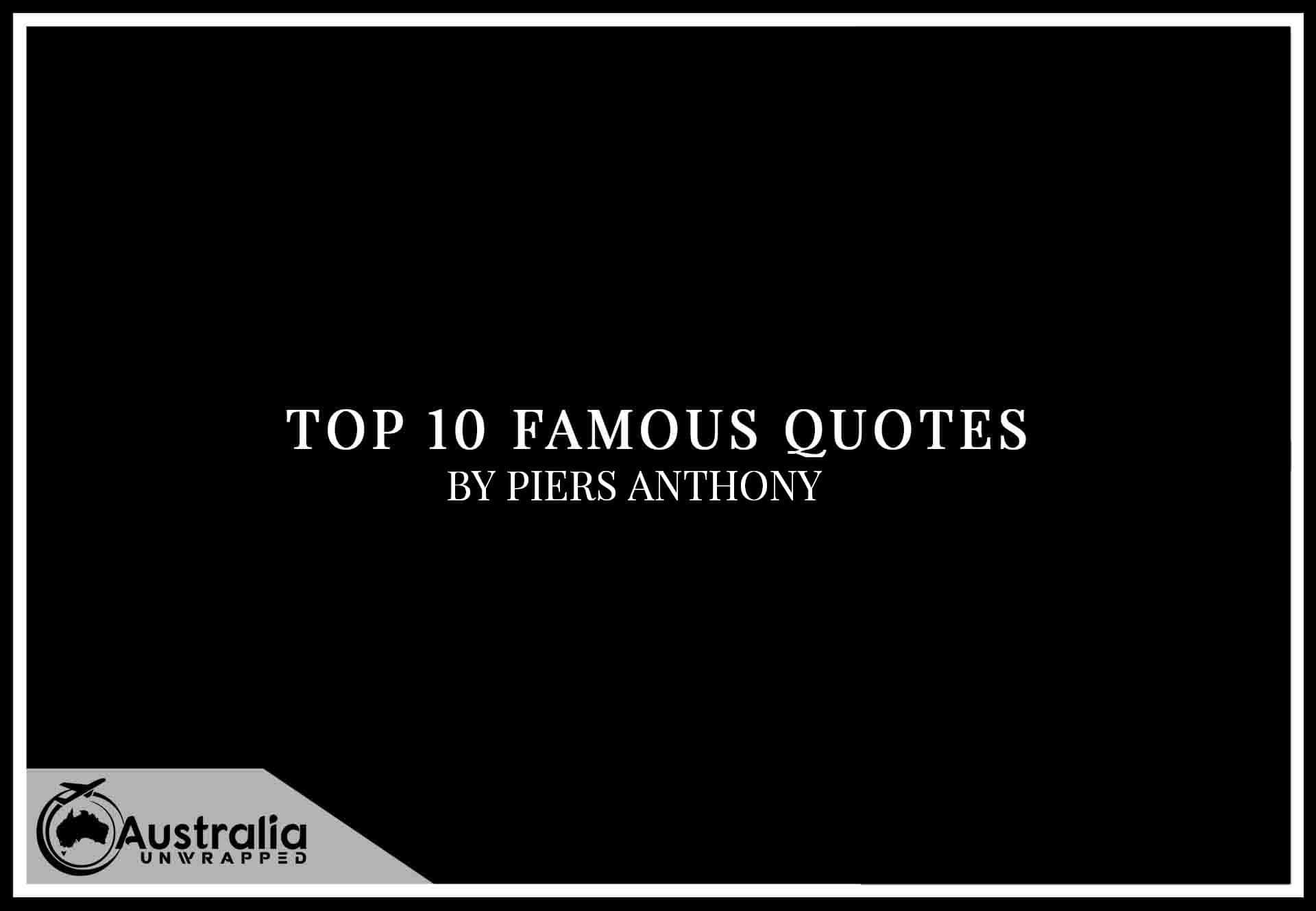