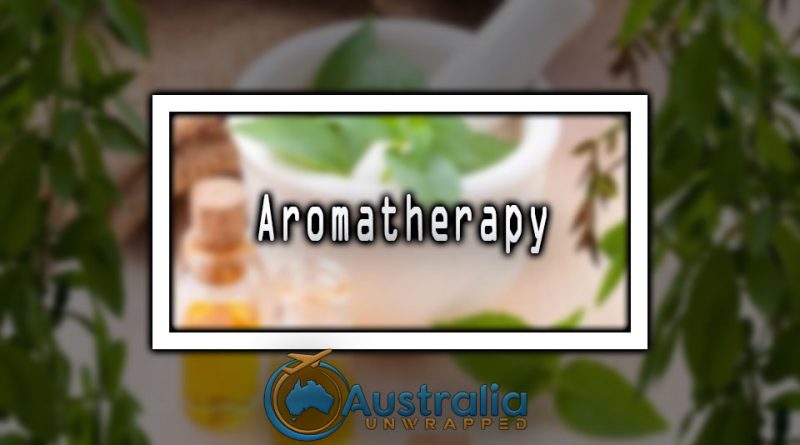 Aromatherapy is a form of treatment, utilizing the medical effect of essential oils. Essential oils represent aromatic substances which are produced by plants. They are different in chemical compounds compared to other herbs because the unique distillation process used to extract them recovers only the lighter phytomolecules.

They are rich in sesquiterpenes, monoterpenes, esters, non-terpene hydrocarbons, organic sulfides, aldehydes, ketones, phenols and etc. In nature, there are no 2 oils which have the same compound as each essential oil contains some 200 to 800 unique and different components.

The origin of aromatherapy is related to the times of ancient Egypt, Rome, Greece and China. Even primitive men noticed the effect of different scents produced by burning certain plants. Various writings had been discovered, dated back to ancient India, mentioning about perfumers or incense sellers.

The term ‘aromatherapy’ was first introduced during the 1920s when a French chemist Rene-Maurice Gattefosse, who accidentally set his arm on fire and thrust it into the nearest cold tank, which happened to be filed with lavender oil. He was surprise by the instant pain relief.

The wound healed with minimal discomfort and no scarring. Other scientists continued his work and more therapeutic effects of essential oils were being discovered.
The physiological mechanism of how these odors react on human organism is a complex one.

Odors could trigger immediate emotional reaction. Aroma influences the brain (limbic system) through the olfactory nerves. The direct pharmacological benefits of essential oils had also been discovered. In France, essential oils had been used due to its antiseptic, antifungal, antibacterial and antiviral properties.

Aromatherapy can be applied through different modes. It could be directly inhaled, used in respiratory disinfection, expectoration, decongestion and for its psychological effects. Essential oils could also be applied topically (during massage, compresses, baths, etc.) or by aerial diffusion (for environmental fragrance, etc.).

Some of the famous essential oils and their effect:

Even though there are many claims for the effects of aromatherapy but there is still currently lack of scientific proof for all of its effects. Doctors and scientists acknowledge that it has limited scientific proof. However, for modern stressful lifestyle, aromatherapy serves as an easy and inexpensive way of relaxation and mild therapy. 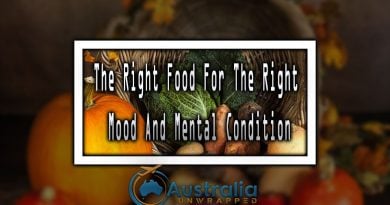 The Right Food For The Right Mood And Mental Condition 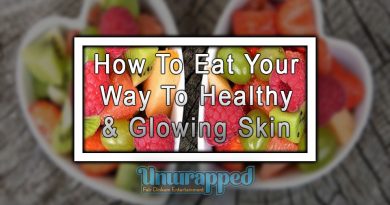 How To Eat Your Way To Healthy & Glowing Skin