Skip to content
You are here:Home / Are There Any More Movies Like Casino and Wolf of Wall Street? 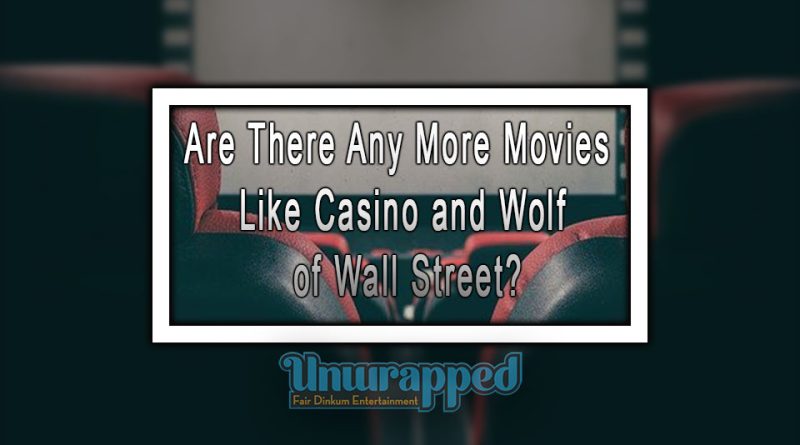 Casino and The Wolf of Wall Street are two iconic Hollywood masterpieces that focus on the magnetic rise and fall of powerful, charismatic characters. Casino tells the story of a gangster and a casino executive whose friendship is torn apart by greed, deception, power games and money. The Wolf of Wall Street is inspired by the autobiography of Jordan Belfort. The movie follows his spectacular rise to a rich broker down to his hard fall as crime and acts of corruption become his new religion.

Many of the best gambling movies take a similar path to one another. They frequently show a very narrow genre on a low budget and are not instant hits, but they have an indelible place in the memories of anybody who appreciates the thrill of taking a chance. If you’ve enjoyed watching either of these movies, we have prepared an interesting list of similar titles we know you are going to have a fun time watching.

This is a crime-comedy movie based on the novel of the same name written by Elmore Leonard. Director Steven Soderbergh and scriptwriter Scott Frank managed to adapt the novel that tells the tale of an unusual friendship between a professional bank robber and a US Marshal. Career bank robber Foley is chased by US Marshal Karen Sisco while making his way in a rich suburb in Detroit. His plan is to get his hands on some uncut diamonds hidden in a shady businessman’s home. The action gradually unfolds, revealing a romantic interlude that takes place between Foley and Karen. The viewer is left wondering if the US Marshal is truly pursuing the crook to put him under arrest or because she is in love with him.

Martin Scorsese’s movie released in 1990 is yet another undeniable masterpiece of the gangster movie genre. The viewer is introduced to the comical, yet horrifying life of a gangster called Henry Hill. We watch Henry throughout his teenage years on the dangerous streets of New York and all the way to his anonymous exile under the protection of the Witness Protection Program. We see the main character rise to power in the fifties and we also watch his dramatic drugged-out fall in the seventies.

The movie is inspired by the true story of a poor Princeton student who plays poker online in an attempt to pay his college tuition. He manages to crack the game. However, when he loses all his winnings during what he discovers to be a fixed game, he decides to travel to Costa Rica to seek revenge. He believes he was cheated by a gambling tycoon who took all his tuition money. However, the student is quickly drawn into a luxurious life that the sly offshore entrepreneur puts on the table for him.

Runner Runner is just one of the many gambling-themed movies that deserve your attention if you are a big fan of the genre.

The drama centers around the fascinating underground universe of high-stakes poker games. Rounders tells the story of two friends desperate to win at high-stakes poker so they can write off a huge debt. Here, the term “rounder” is used to refer to someone who travels from one city to the next looking for high-stakes games of cards.

Initially, the movie only recorded a moderate success at the box office. However, given the poker boom in the early 2000s, Rounders quickly turned into a cult hit. Mike is a NY law student who dreams about the day he will win the next World Series of Poker. However, during an underground Texas Hold ’em game run by a Russian gangster, Mike gets overconfident and loses his entire bankroll in just one hand. He temporarily quits poker and focuses on his classes. When his mentor promises to help him rebuild his lost bankroll, he originally refuses the deal and gets a part-time job instead.

A while later, his childhood friend Worn gets released from prison. Worm is a casino cheat and Mike offers to help him pay off a debt by setting him up with poker games across NY. Eventually, after a series of mixups, Mike decides to help his friend win over the money he needs by playing card games again.

The movie ends with the law student finally dropping out of law school, bidding goodbye to his unapproving girlfriend, and leaving NYC for Sin City to finally play in the World Series of Poker.

The Irishman (2019) is another Scorsese movie that follows a truck driver as he turns into a hitman involved with a mobster and his family. Carlito’s Way, 99 Homes, or Catch Me If You Can are additional titles with captivating plots, strong leading characters, and their inner and outer struggles as they get involved with the wrong people. 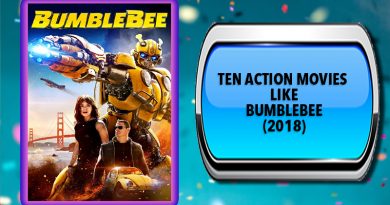 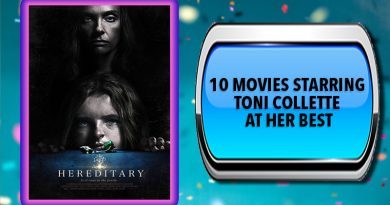 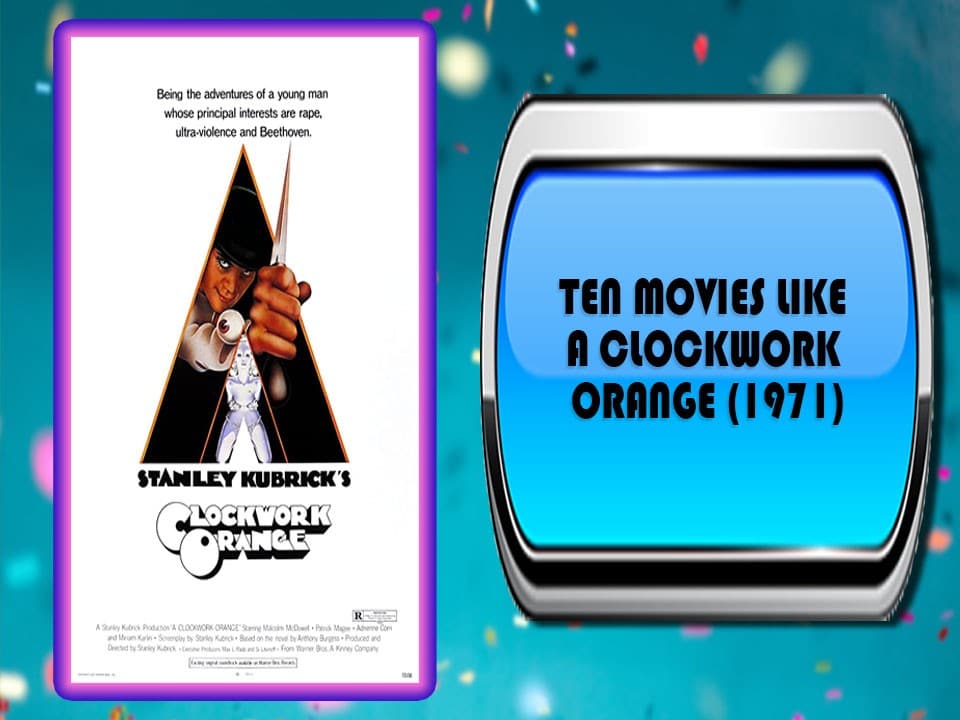 Listen to “It Always Gets Better” by Kiko Shy-Shy