Skip to content
You are here:Home / Apple Watch Specs, Features and Review 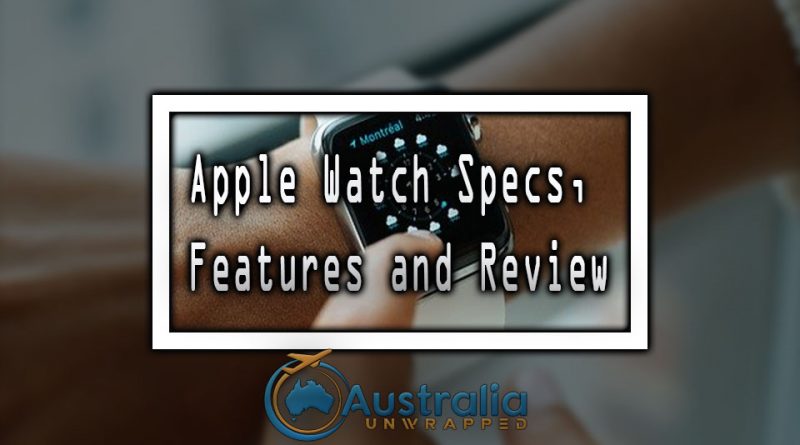 Apple Watch is another epic product presented at Apple event 2015 five days ago. Apple has been a pioneer when it comes to presenting with most innovative tech gadgets. No one would have ever thought of smart watch! But Apple as follows the tradition of innovation came up with the idea of Apple Watch. Although, iWatch was presented earlier this year. But it is the latest range of smart watches, which is beyond your imaginations. Apple products have never been economic. So does it! Yes, the price of this smart watch starts from $ 340 to at its peak of $17,000.

Specs and Features of Apple Watch:

Let’s proceed to specs of features of Apple Watch, whether they justify the price or not!

Siri is the most intelligent and amazing virtual assistant on the planet right now. Apple watch also supports Siri. If you need anything done, just tell Siri. Don’t underestimate the Siri. It can advise you in every single task you are going to do. In fact, it can judge your mood and behavior with your actions. To be honest, Siri is the smart one. To access Siri, just press and hold Crown button. Otherwise, just raise your wrist and say “Hey Siri”.

Did you ever think of buying something with your watch! Confused. Let me explain! You can use secure Apple Pay on your Apple watch too. Just imagine, you are out for a walk without your wallet and iPhone. You need to buy a bottle of water. This can be done with your smart watch, as it is supported by Apple Pay.

Sending and receiving messages are not sole functions of Apple watch. These functions can be done in a more creative way. You can make little custom messages using touch feature. You have touched your wrist thousand times, but with Apple watch, it is something out of this world.

In simple words, Apple watch is a precise version of iPhone designed for a wrist. Communication on Apple watch is easier than on iPhone. You want to read a message or a mail, just raise your hand. You are not confined to only plain messages or mails. You can send emoji or voice messages. I am surprised by the height of convenience offered by Apple watch.

You can check and track your exercise routine while you are moving or doing a workout. When you are finished, it will update you about your progress in a shape of  visuals showing your movement, exercise and stand rings. Even it can measure your heart rate.

Also See : Apple iPhone 7 Review: This is the future of Smartphones, Ready or Not 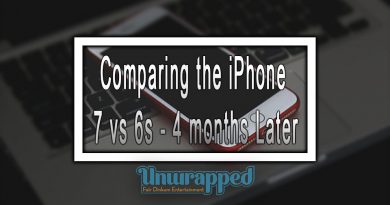 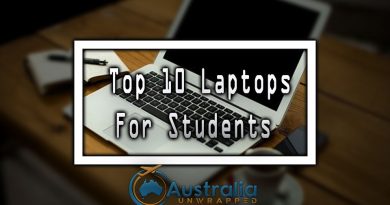 What The Next 35 Years Hold In Store For The Human Race? Will Artificial Intelligence Be Are Demise Or An Opportunity For A Bright New Future?