Skip to content
You are here:Home / Apple iPhone 6S Plus vs LG G4 Comparison

Apple iPhone 6S Plus vs LG G4 Comparison:- Smart phone is the new trend in the world. All tech companies are in race for building top most smart phones. From design to camera to processor, everything kept in mind while making a smart phone.

LG and Apple are two famous brands for bringing best smart phones in the market. At start, LG hesitated to enter in the smartphone industry. But recently, some awesome improvements have been seen from LG. Apple is already a leader in the market for bringing world class iPhone series.

Recently, both companies launched their latest and updated smart phones. iPhone 6S Plus and LG G4. To be honest, like always Apple is the leading brand due to its top end products. So does the iPhone 6S Plus. But there are some features which make LG G4 an appealing device.

This article has  been written and dedicated to the comparison of iPhone 6S Plus and Lg G4. After reading this post, you have brief and comprehensive guide on both devices.

Screen size of both devices are same that is 5.5 “. Difference came in terms of technology. iPhone 6S Plus has an edge of 3D touch. 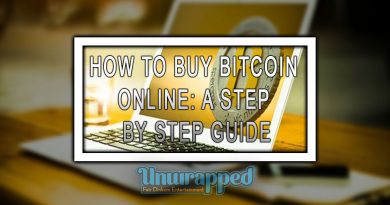 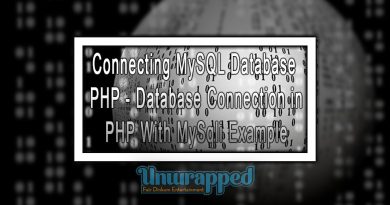