Apple has launched brand new products in its most awaited event on september 9, 2015 which was held in US. If we take a glimpse of past events of Apple, its most featured thing remained an iPhone. This time Apple started an event in a bit different way by starting with its latest products.

Apple has launched another exciting version of iPhone. iPhone 6S possesses many latest and upgraded items. Apple says, users will feel like they have never felt anything similar before.

When it comes to the debate of camera, Apple iPhone is uncomparable. iPhone 6S has lifted its standards even higher. It has 12MP iSight camera. It captures even detailed and sharp pictures. The memories will stay alive if captured with 12MP iPhone’s camera.

It has 4K video capability which captures 4x1080p HD videos. If we talk about selfies, 5MP front camera helps in capturing the self portrait.

An iPad Pro, a brand new item launched in Apple event is very thin design, light weight and epic. Imagine the performance of iPad Air 2, the CPU of iPad Pro is even double of it in its performance. It can even run the most heavy applications smoothly, with great performance.

12.9-inch Retina display screen and multi touch technology makes it even better product of Apple. Users can even connect the smart keyboard with it. Apple also introduced an Apple Pencil for an iPad Pro. There are two cameras to capture any precious moment, and to capture a video in 1080p quality.

There will be highly any home without a TV. People gather around TV to watch shows, movies, events, and that is why TV has become an important part of our lives. Apple TV was launched in this event with exciting new innovations. Apple dreams of making TV as personal as our cellphones or iPads. They have launched a user friendly application with which a user can watch his favourite shows anytime, anywhere. Applications like Hulu, WatchESPN, Netflix and iTunes allow users about choosing what they want to watch.

The App Store is an upcoming technology in Apple TVs. One can download games and applications on TV. If you want to search anything, just ask Siri. Siri remote is a best way to find a desired content. It will search for your item and will save your time. If we talk about remote, navigation of TV is made easier. Apple has replaced buttons with a touch pad. Now users just have to swipe with their thumb instead of pressing buttons on it.

Apple watch, another item revealed on Apple event 2015, works on OS 2. If you want to stay in touch with others, Apple watch will notify you about messages. Just say hi to Siri and it will search anything for you. If you want to pay some bills, Apple Pay is the safe, easiest feature of Apple Watch to do so. It will notify user for his workout and other activities. 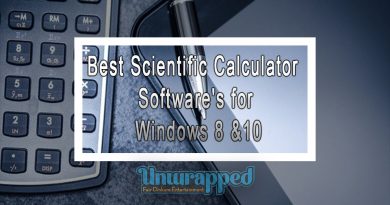 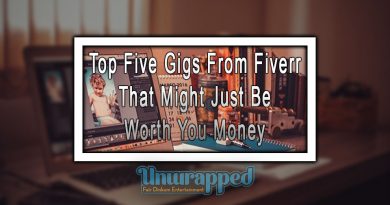