Skip to content
You are here:Home / Aperture VS Shutter Priority Mode 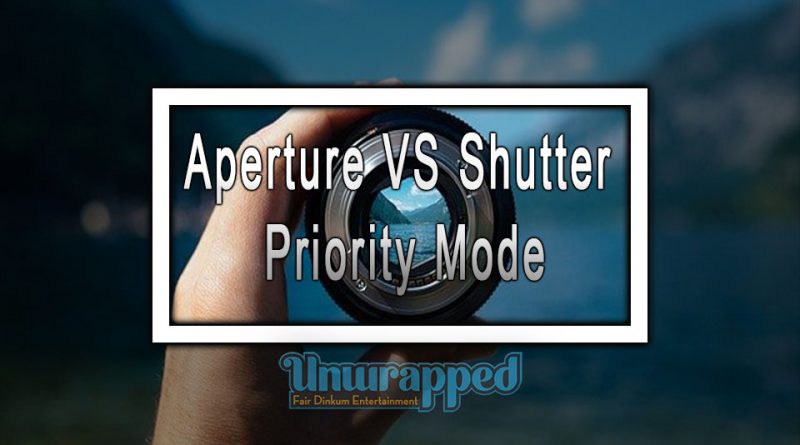 Aperture VS Shutter Priority Mode – Which one is Required When

In shutter priority mode, you have to decide the shutter speed and allow the camera to decide on the value of aperture. The different shutter speeds have impact on capturing moving objects in your photographs. Thus you can shift to shutter priority mode in order to get better control on taking snapshots of the moving object. In case you want to freeze a moving object without any motion blur, you will have to select faster speed and accordingly camera decides appropriate aperture automatically depending on the amount of light to be allowed. However in case you want some motion blur to show how fast an object is moving, slower shutter speed to be selected and accordingly camera selects the aperture.

Shutter as well as Aperture Priority modes offer you more control over the photographs but that actually requires a bit of practice for better results. To master the art it is recommended to take photographs of same subject for different settings. Experimenting with your camera for different settings is the best way to get the feel of how camera responds to various settings in aperture and shutter speed. In Aperture Priority mode better take shots for larger aperture and also for lower aperture to judge the results. Similarly check the results in Shutter Priority Mode for different settings. Initially the snaps taken will not have desired results but keep in mind to master these settings is not an overnight job. It requires lot of practice and continuous learning. But believe it once you have understanding of these controls your artistic skills will have far reaching impact.

Also See : How shutter settings decide the quality of the required photograph?

Focal Length of the Lenses Used in Digital Camera – Its Importance

Digital Noise and ISO settings – Their Significance In Quality Of Photographs 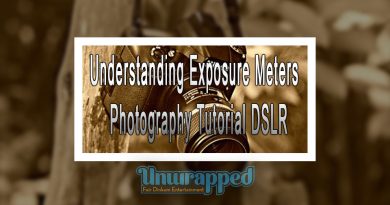