When is Anzac Day Australia 2023 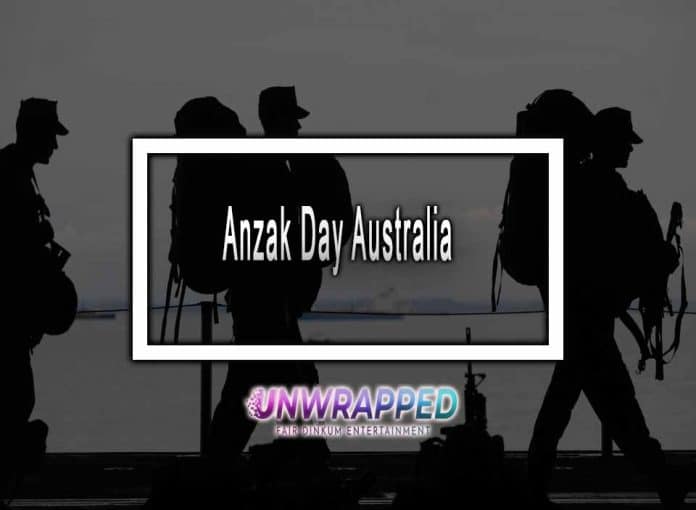 Anzac Day commemorates the first operation in the First World War that resulted in significant deaths for Australian and New Zealand soldiers. ANZAC means the Australian & New Zealand Army Corps, a group of troops. Anzac Day is still one of Australia’s and New Zealand’s most important national holidays. Since 1915, however, the ceremonies and their meanings have altered dramatically. Commemorations had served political purposes since 1916, when the first Anzac Day marches were held in London and Australia, to increase the number of people who enlisted in the war between 1916 and 1918. Australian & New Zealand soldiers were part of an Allied expedition in 1915 that set out to take the Gallipoli Peninsula and clear the way for Allied fleets to the Black Sea. The goal was to take Constantinople, the capital of the Ottoman Empire, which had been a wartime ally of Germany. On 25 April, the ANZAC force landed in Gallipoli, facing stiff opposition from the Ottoman Army, led by Mustafa Kemal (after known as Atatürk).

What began as a daring attack to force the Ottomans out of the battle rapidly devolved into a stalemate, and the conflict dragged on for eight months. Finally, after both sides had lost tremendous fatalities and faced enormous difficulties, it withdrew the Allied soldiers at the end of 1915. Do you know? Over 56,000 Allied soldiers died, including 8,709 Australians and 2,721 New Zealanders. The news of the Gallipoli landing had a significant impact on Australians and New Zealanders at home, and 25 April rapidly became a day when they mourned those who had perished in the war.

Anzac Day was first met with hostility from the Australian labour movement and opposition from the general public to political exploitation of what was perceived as a day of grief. Then, in 1960, the publication of Alan Seymour’s famous play The One Day of the Year sparked a debate. It highlighted Australia’s widening social gap and the questioning of traditional norms. Hughie, the central character in the play, criticises Anzac Day as a day of drunken debauchery among returned soldiers and a day when questions about what it means to be loyal to a nation or Empire must be raised. The play was supposed to be played during the inaugural Adelaide Festival of Arts, but following concerns from the Returned Services League, the Festival’s governors decided against it. Anzac Day not only lost popularity in the 1960s and 1970s as a result of Australia’s engagement in the Vietnam war and other concerns, but it also became a focal point for considerable protest. Several Australians and New Zealanders have recently criticised Anzac Day as a day that obscures war politics and inhibits political opposition.

What is the potential Full Form of ANZAC?

Stay Connected
52,699FansLike
5,666FollowersFollow
826FollowersFollow
Previous articleClick Frenzy 2022 Australia – When is the Next Event?
Next articleWhen is Bendigo Easter Festival 2023