Quotes, who doesn’t love a good quote? This series of articles we look at Top 10 Famous Quotes by Author Andrew Klavan, author quotes are always a challenge and fun to pick, with Andrew Klavan you will find my Ten favourites of Andrew Klavan’s quotes.

“It can be crazy hard. To keep your faith, to keep going. It can be harder than I ever would have imagined. Sometimes things happen to you, really bad things that aren’t fair, things that make you feel so terrible you’re not even sure who you are anymore or whether you’re right or wrong, good or bad. Sometimes you feel like there’s no one to turn to, and you’re all alone and so scared you can hardly move and so tired you just want to curl up in a ball and go to sleep forever. I guess that’s kind of the way Alex felt that last night I saw him. And that’s the way I felt now. But I guess I had one advantage over Alex. I guess in some way I’d been training for this time my whole life. I’d been training every day, even in simple things, little things. I trained to keep my mind sharp when I went to school. I trained in karate to keep my body and spirit strong. Even when I just went to church, or when I prayed by myself, it was a kind of training: I was training to remember that I was not alone. I was never alone.”
― Andrew Klavan

“It’s too bad you can’t always live as if it were the last moment of your life. Because, you know, it might be-it might really be. And if we could really see it that way, really live like that, I think we’d all feel a lot differently about everything.”
― Andrew Klavan, If We Survive

“A rock is harder than a feather, you can talk and jabber and make exceptions, but in the end, if you have to choose which one is gonna hit you on the head, you’ll choose the feather every single time.”
― Andrew Klavan, The Truth of the Matter

“Have you ever had to get through a day, smiling at people, talking, as if everything were normal and okay, while all the time you felt like you were carrying a leaden weight of unhappiness inside you?”
― Andrew Klavan, The Truth of the Matter

“You know what it’s like,” said Storm, “when you want to–just–pour a woman into a glass and–just-drink her–just drink her down, one gulp, body and soul?”
― Andrew Klavan, The Uncanny

“No one starts out with the answers. You figure them out as you go and you learn from the people who figured them out before you.”
― Andrew Klavan

“This isn’t just ‘the way things are.’ This is the way you made them. This is the result of your choices, your actions. Yours.”
― Andrew Klavan, Empire of Lies

“If you’re not at least willing to die for something- something that really matters- in the end, you die for nothing.”
― Andrew Klavan, The Truth of the Matter

“Theoretically, let’s stipulate, for argument’s sake, that there are a lot of powerful people at a university like this who believe things that aren’t, strictly speaking, true.”

These powerful people believe things like: One culture is as good as another. Or, there’s no such thing as good and evil. Therefore, if America is at odds or at war with someone, it must be America’s fault. You only have to think about those statements for two minutes to see that they can’t possibly be true. But these people think they should be true and they think they’ll seem to be true if no one is allowed to say they’re not true. So they attack anyone who says that they’re not true. They call him names. Racist, sexist, phobic, offensive, whatever. They demand apologies from him. They make his life a misery, so no one wants to speak up.”

Right. Except instead of clothes, it’s all the emperor’s lies. And in an Empire of Lies, only a crazy man would speak the truth.” 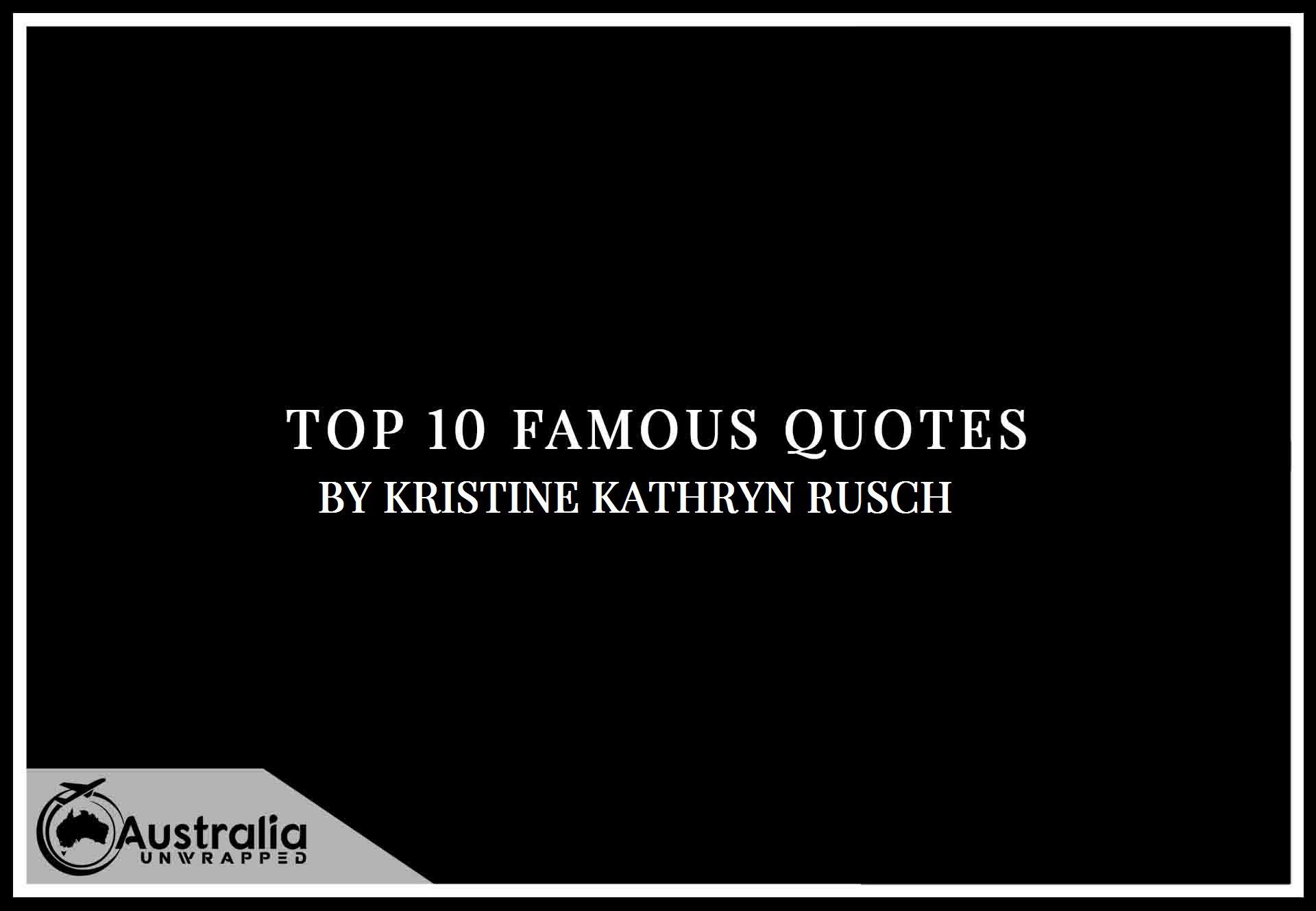 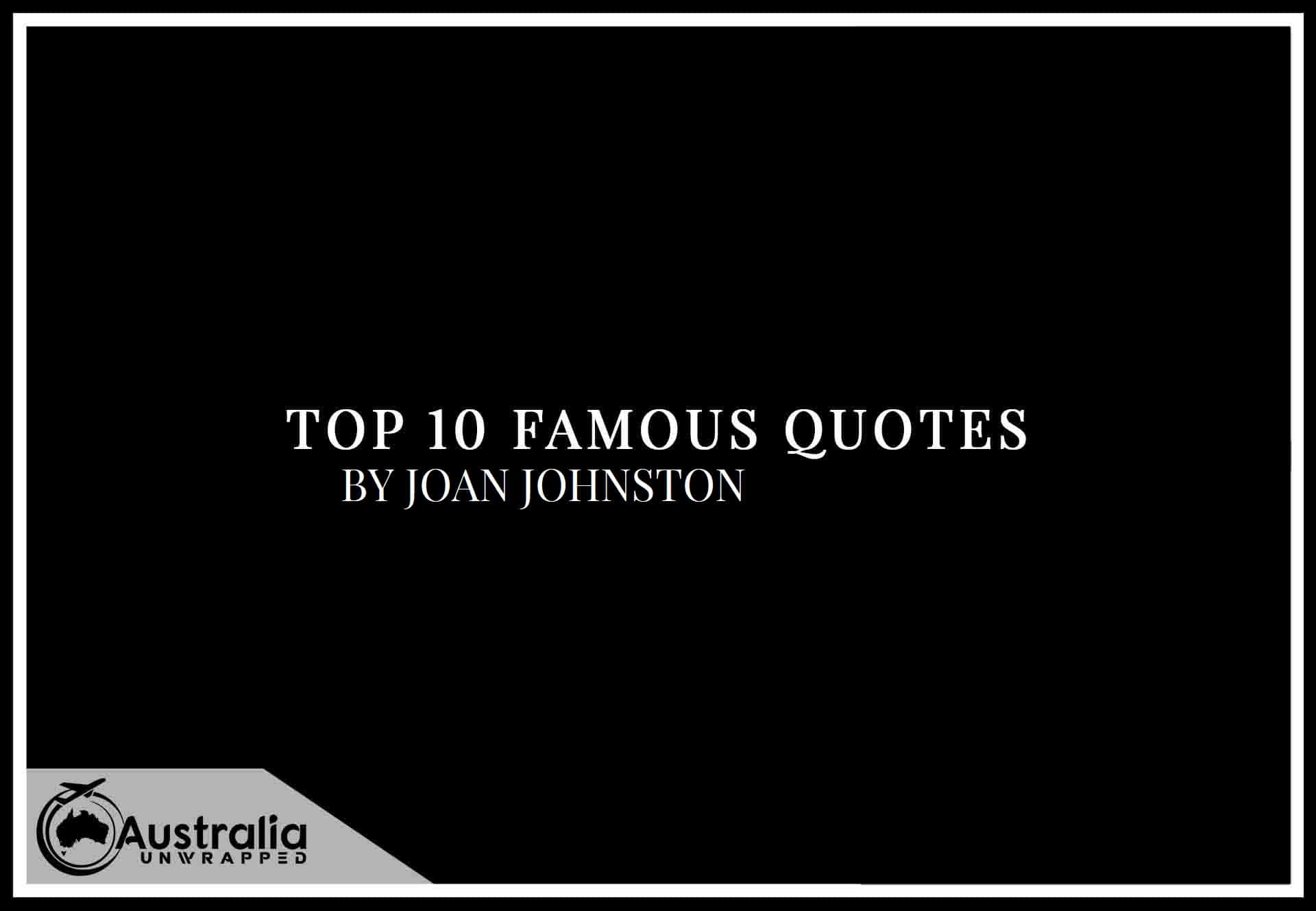