Skip to content
You are here:Home / Andrew Barrett’s Top 10 Popular and Famous Quotes 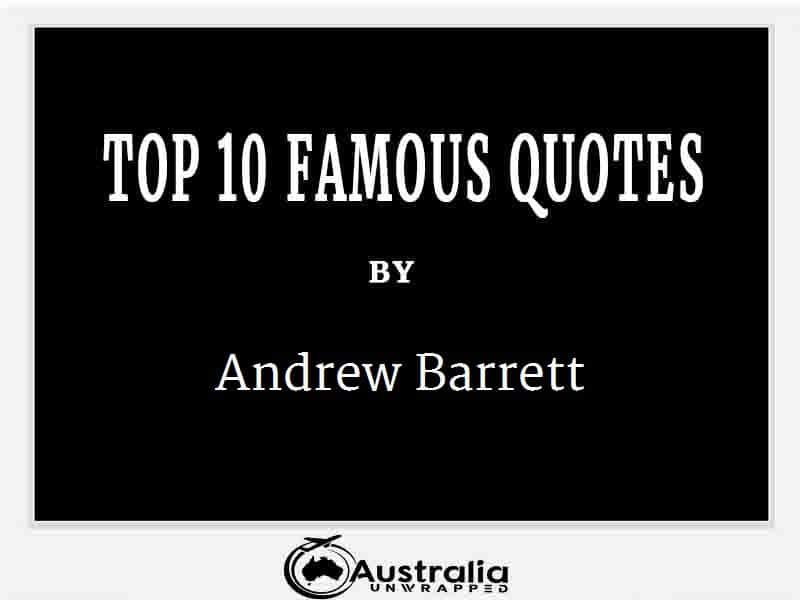 Quotes, who doesn’t love a good quote? This series of articles we look at Top 10 Famous Quotes by Author Andrew Barrett, author quotes are always a challenge and fun to pick, with Andrew Barrett you will find my Ten favourites of Andrew Barrett’s quotes.

“Far as I know, Legal Aid was invented to help poor people fight wrongs; [the criminals] are abusing the system, and the damned lawyers help them do it. They’re all sticking two fingers up at them who pay their taxes. And I’ll tell you sommat for free, Sir George, them who pays the taxes are eventually going to get fed up of it.”
― Andrew Barrett, The Third Rule – The Complete Story

“Use your intuition. Picture how things happen, why they happen. Don’t stick rigidly to first impressions, and once you’ve read the rule book, throw it away. Better still, burn the bastard.”
― Andrew Barrett, A Long Time Dead

“Some things in life could not be solved or even contemplated by a rational mind. Roger’s mind, however, had ceased being anywhere near rational about half a bottle of Grand Marnier ago.”
― Andrew Barrett, Stealing Elgar

“Fear was a wonderful propellant, and such a strong exponent of survival, even at the cost of others. Civility, it seemed, was the first to perish in a disaster.”
― Andrew Barrett, Stealing Elgar

“I am not their f*****g entertainment. And I am not a f*****g hero! Given the choice, a hero would do exactly the same again. I wouldn’t. Okay?”
― Andrew Barrett, The Third Rule – The Complete Story

“Henry was now very annoyed; he had dug himself into a hole so deep that they didn’t make a rope long enough.”
― Andrew Barrett

“The Troll was well over seven feet tall, and smelled of body odour and Germolene.”
― Andrew Barrett, A Splendid Salmagundi

“The bullet smashed through the right lens of Winston’s glasses and slammed him back against the lounge wall. Ozzy was expressionless as his old friend slid down the wall leaving a smear of red behind him. Above his creased body, a gob of pale tissue clung onto the light switch. “Aw, Winston,” he said, “you did have a brain after all!” 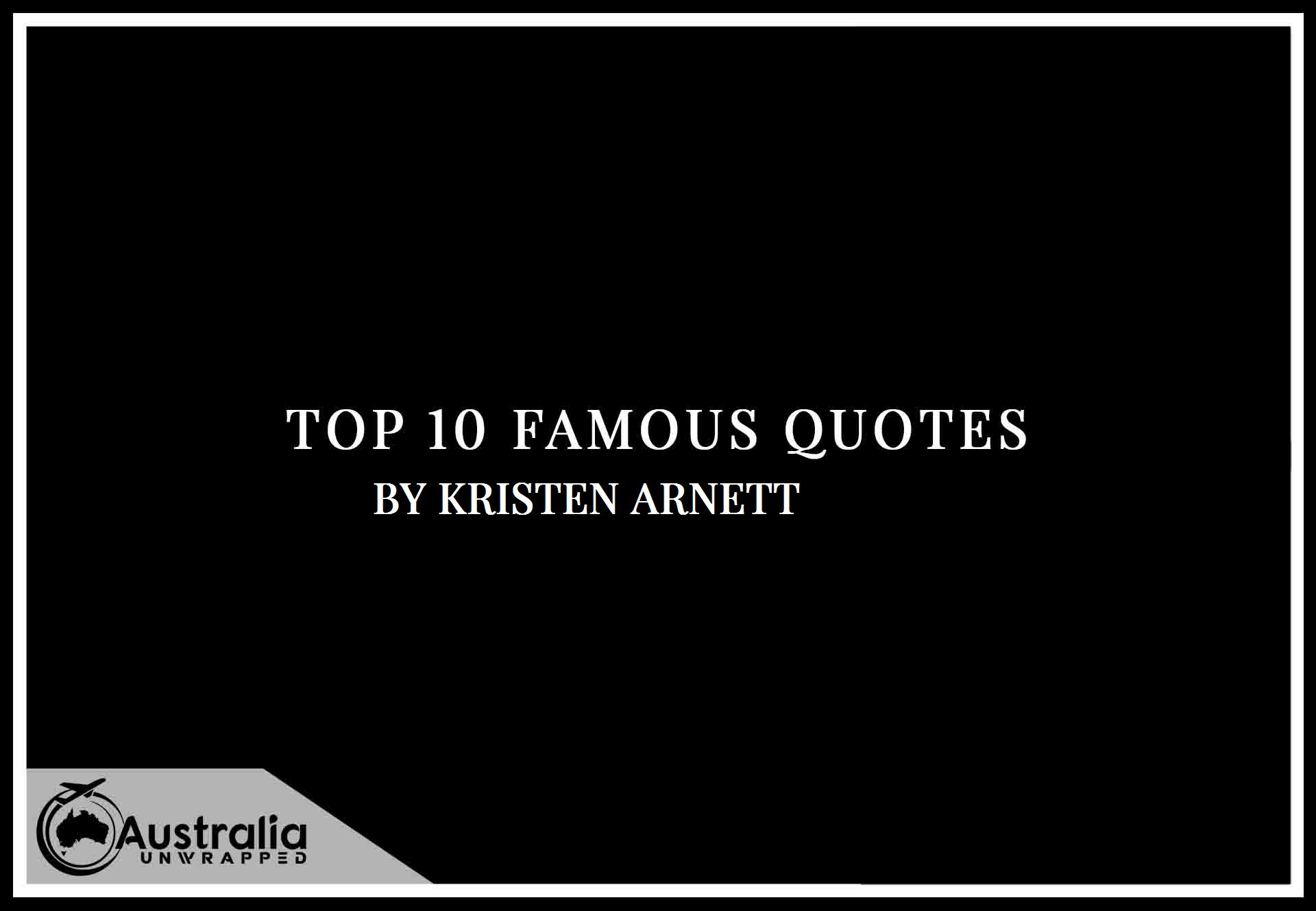 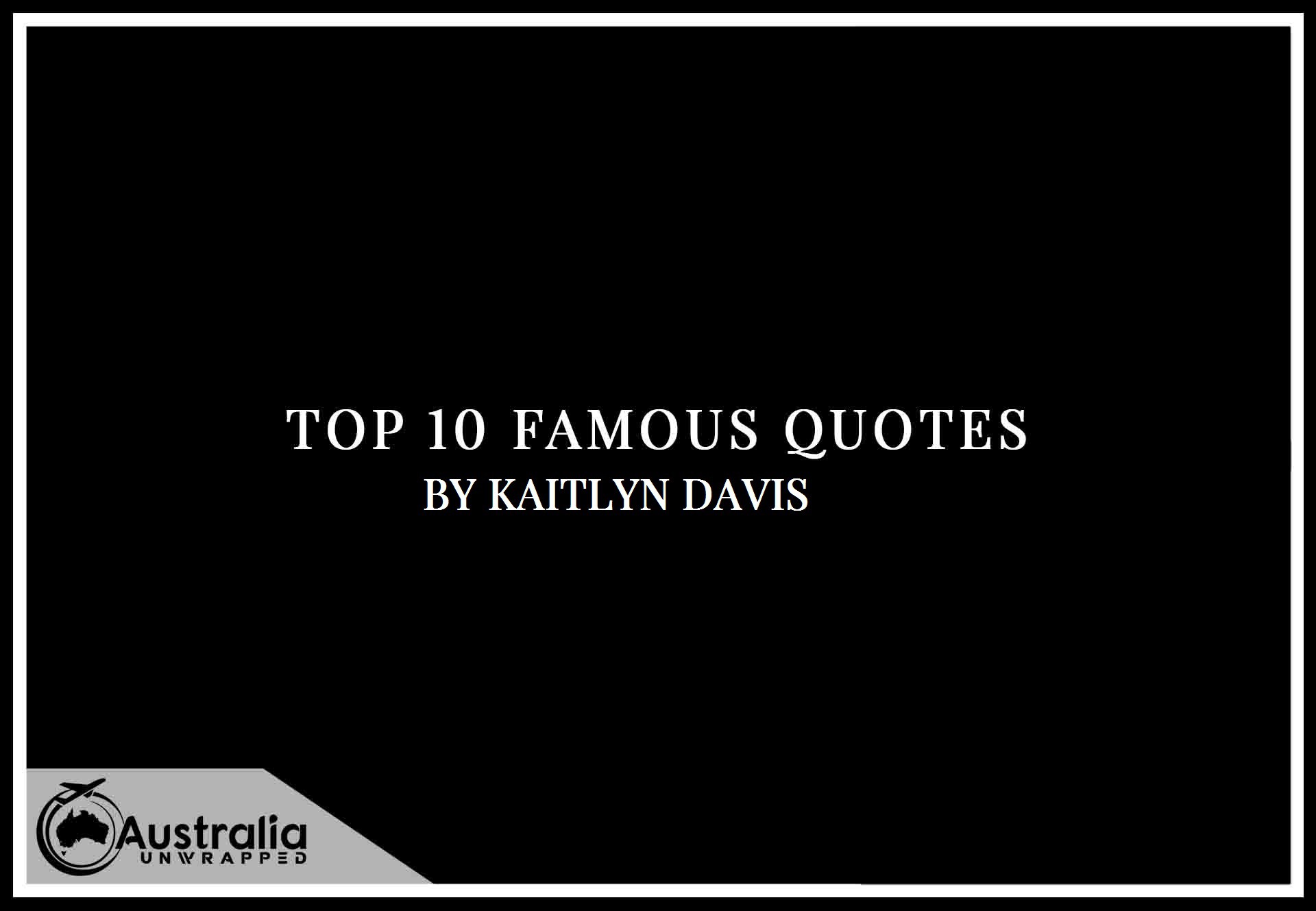