Official Twitter poll undertaken by Australia Unwrapped yesterday. The poll participants were in excess of 2000 people, with 76% favoring Andrea Leadsom and an amazing 436 Re-Tweets.

“So proud to have nominated the brilliant @andrealeadsom for the Leader of the Conservative Party,” she tweeted.

Andrea Leadsom replied telling her of how much delighted she is. She said she is looking forward to make the most of the Brexit opportunities.

Most of her Leave Campaign supporters believe that she is the best candidate to take over the leadership.

The Leavers are fully behind her

Penny Mordaunt, Leadsom’s nominator, and other leaders also took it to twitter.

“I’m proud to back @andrealeadsom for the leader and PM – Andrea will be the #FreshStart we need.”

“I am supporting @andrealeadsom for the leader of the Conservative party.” The MP added that she will deliver a bright future for the UK.

IDS said that he believes in the strength of Andrea and her strong family background. Her other virtues include dedication, experience and commitment to social justice. All these “will make her a great Prime Minister.”

This is great news to those who are fully behind her candidature. The endorsement is also a blow to Michael Gove.

Brexit is happening, stay up to date with the latest news on Australia Unwrapped:

A Conservative Party Minority: What Comes Next?

Leadsom and Gove say Next PM Should be Brexit Backer 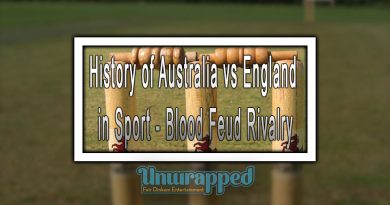