“Fear is a strong instrument of power, brother, extremely strong, in fact. If you pluck the right strings the population stays docile, concentrates on idiotic rubbish and doesn’t complain about the things that are really important, like freedom of expression and thought and other fundamental human rights.”
― Anders de la Motte 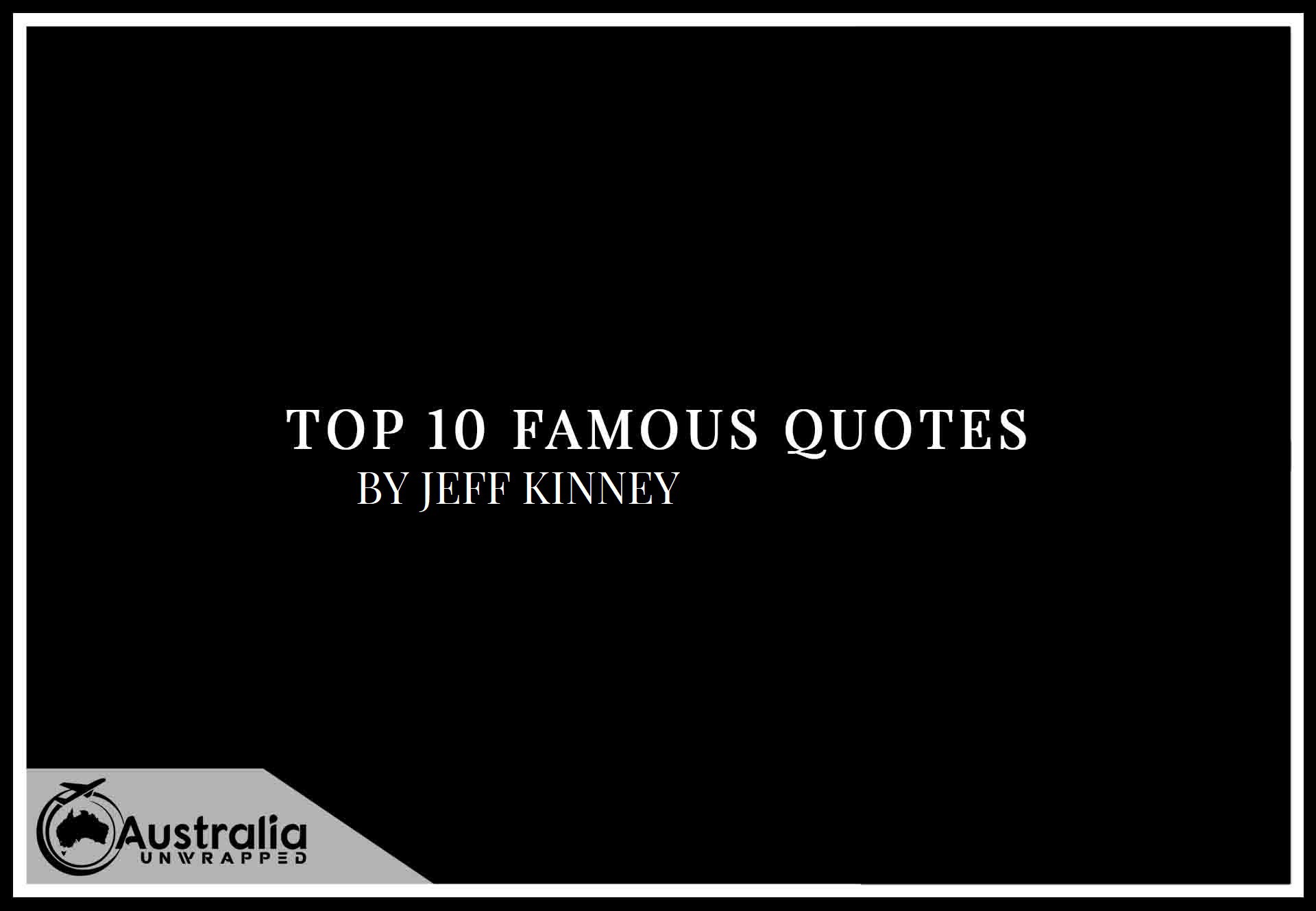