Skip to content
You are here:Home / An Apple a Day Is The Key To a Healthy Life 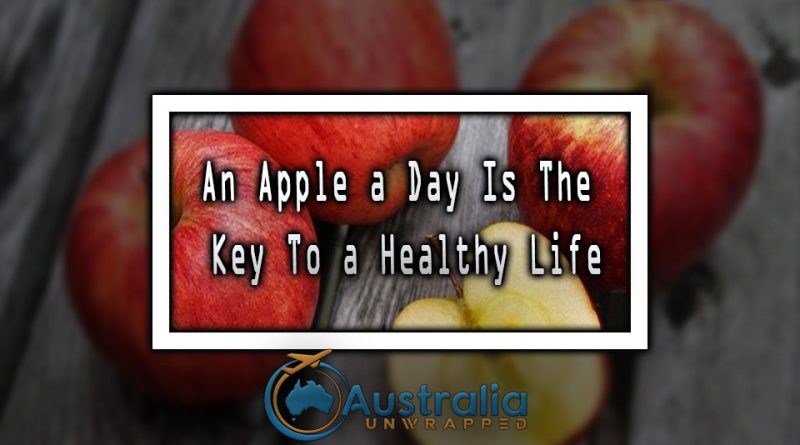 Apple has been around and available for consumptions for centuries. Some studies even show that human had been consuming apple for almost 750,000 years now! But little that we know, apple belongs to the rose family (Rosaceae).

The species name of an apple tree is called Malus domestica. The origin of apple tree is believed to be from Central Asia, and with few other sources stating that it probably originated from somewhere between the Caspian and the Black sea. Today, the biggest apple exporter is China, producing almost 35% of world’s total, followed by United States (7.5%), Turkey, France and Italy.

The wild ancestor of the apple tree is Malus sierversii. Researchers from the Oxford University reported that this single species of M. sierversii is still growing in the Lli Valley, somewhere near the northern slopes of Tien Shan mountains at the border of Kazakhstan and Northwest China.

This single species is the progenitor of all the apples we are eating. Today, there are more than 7500 varieties grown throughout the world.

Fiber could also be use to relief diarrhea, constipation, irritable bowel syndrome and abdominal discomfort. You are not encouraged to peel your apple before consumption. Study shows that the peel contains two-third of the apple’s fiber and antioxidants.

The polyphenols (a type of antioxidants which can be found in great amount in apples) has health-promoting effects. These antioxidants could reduce cell death by oxidizing the free radicals in the human body. Researchers found that cloudy apple juices contain 4 times the amount of polyphenols compared to clear apple juices.

Another study even shows that apples help to protect children against asthma. A 27% of lower risk for wheezing had been recorded on children of mothers who ate more than 4 apples a week.

Read More: How to Put a Stop to Unhealthy Eating Habits

However, in modern days, apples had been treated with toxic and pesticides. Apples were listed as one of the most contaminated fruits by the Environmental Working Group. Thus, it is good to change the saying to “an organic apple a day, keeps the doctor away”. 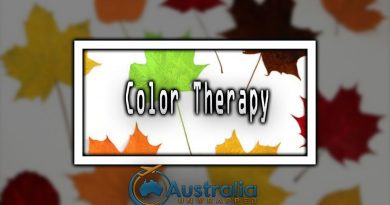 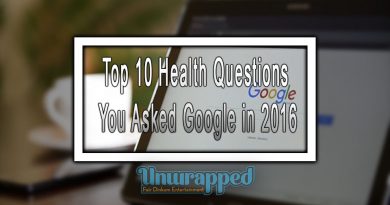 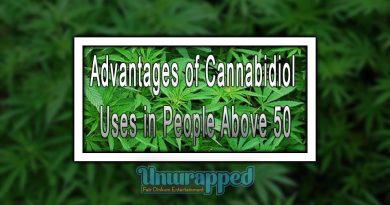 Advantages of Cannabidiol Uses in People Above 50