Amazing Facts About Ancient Egypt that You Didn’t Know 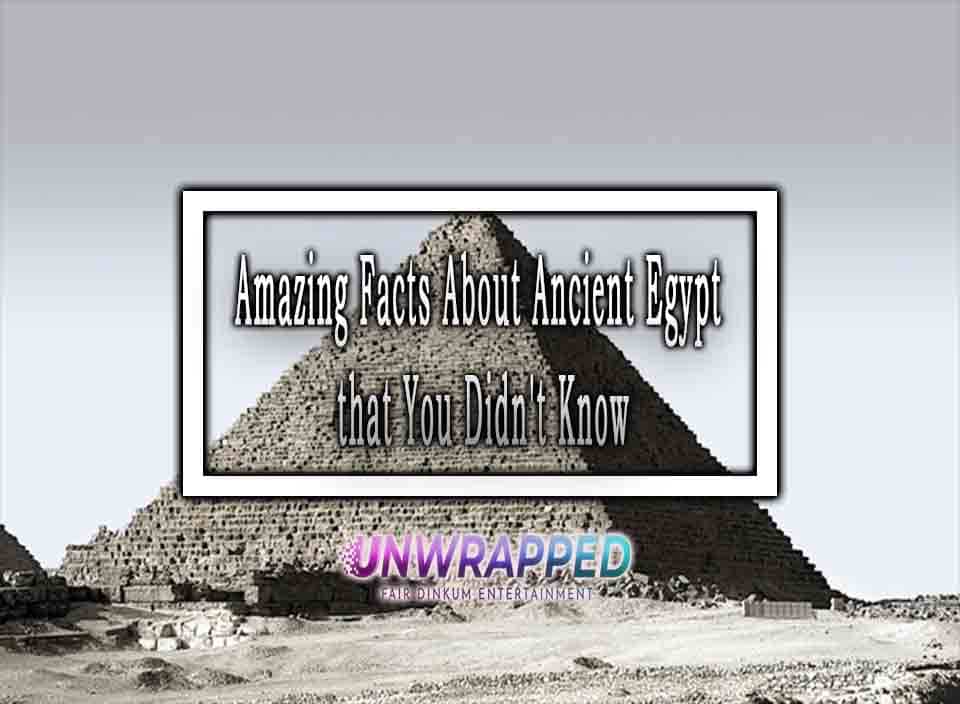 Ancient Egypt was one of the most advanced civilizations in history, yet you were probably unaware of these weird facts about society.

According to many historians, ancient Egypt was one of the world’s earliest significant civilizations, having served as the birthplace of various technologies and traditions practised today. The Egyptians of today have even managed to trace their ancestors back hundreds of years! Think about how much history is contained inside one sentence. 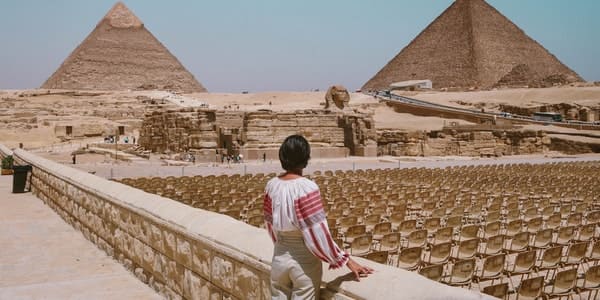 The civilization of Egypt was indeed a superpower when it was at its zenith. It was a thriving centre of art, culture, and education, and many of its monuments may still be seen today in their original locations. Indeed, how can we ignore the significance of the great pyramids in the world?

And that’s not even considering their graves, which were abandoned thousands of years ago yet are still considered magical and the subject of many studies. Not to mention the curses that are said to safeguard Egyptian treasures from being looted.

On the other hand, Egypt was experiencing some unusual events. So, here are some surprising facts about Ancient Egypt that you probably didn’t know. 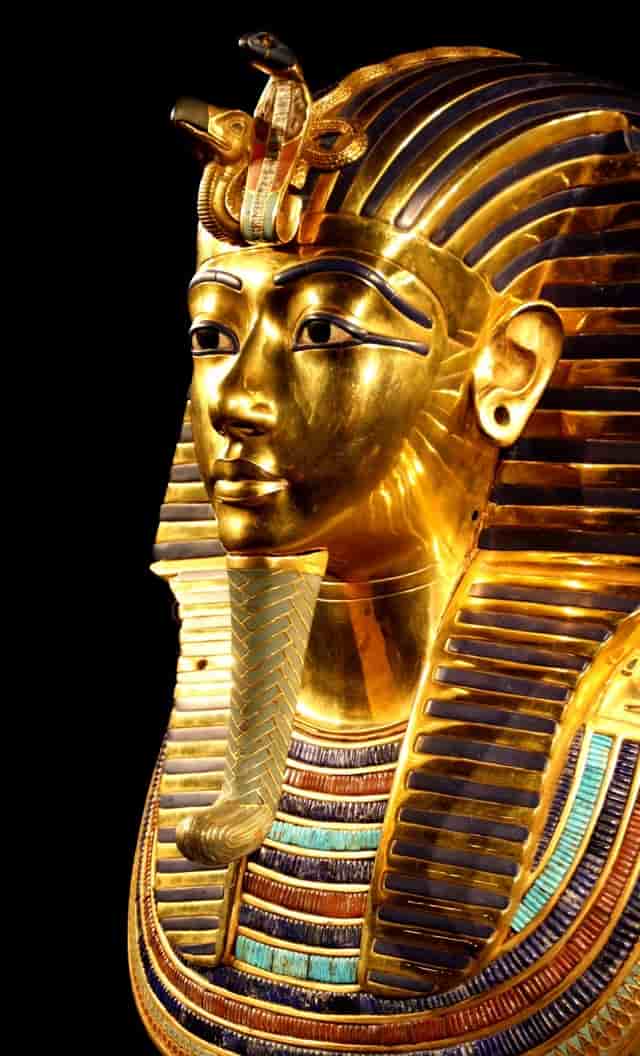 First and foremost, lice is an issue that practically every youngster has experienced at some point. Unfortunately, both young children and their parents are vulnerable to developing this annoying condition.

Even if an infestation arises, the treatment is relatively easy and consists of particular shampoos used topically. In Egypt, on the other hand, the situation was dire. Head lice were so prevalent in daily life that people chopped their hair all over their bodies to avoid becoming infected!

Thus, we have depictions of bald Egyptians in art. Moreover, shaving one’s head is not restricted to males alone; women also shave their heads. As a result, they donned attractive wigs thrown away after becoming infected with lice. 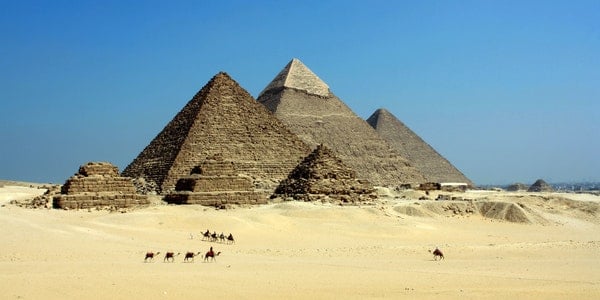 While we’re on the subject of women, it’s not uncommon to hear them express frustration at having to listen to improper remarks made by strangers while they’re merely going about their regular lives. On the other hand, did you know that this technique was also prevalent in Ancient Egypt? Until thousands of years ago, some males had no idea what they were doing!

There are accounts from ancient Egypt of males shouting at women in other boats as they travelled down the River Nile, attempting to get them to take up their robes and display their bodies, prompting them to do so. It is not pleasant. 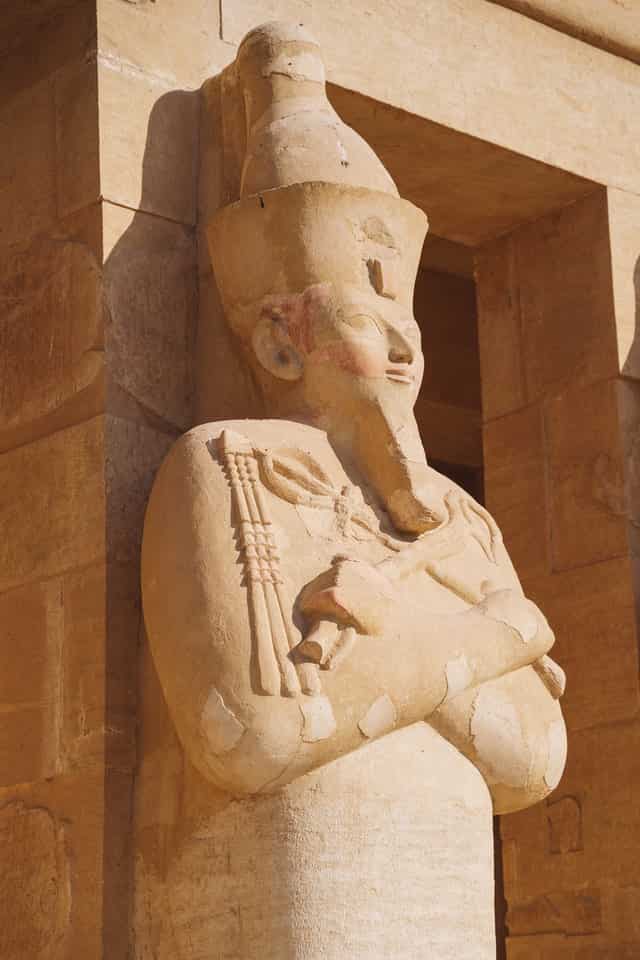 Another interesting fact is that the tomb of Pharaoh Tutankhamun was found in 1922 by the famed Egyptologist Howard Carter, working for the British Museum. After descending through a tiny gap in the sand, he and his coworker discovered a gateway that had been blocked.

They cut a tiny hole on the wall into which they could insert the torch and take a Cursory peek inside. When his companion inquired whether the Egyptologist could see anything, the Egyptologist’s response became one of the most renowned in history. He responded affirmatively. Amazing things are happening!

Howard Carter saw incredible and unexplored treasures in that region that had been walled off for more than three thousand years. Nonetheless, that wasn’t the only item that captured his interest. In the mummy’s eyes, he saw something unusual: an erection.

To the greatest extent possible, the pharaoh was mummified with his limb at a 90-degree angle, which was unprecedented in the history of human mummification. The situation is a bit weird, and there are various hypotheses about why this is happening.

However, the most bizarre aspect of the case is that some think those in charge of prepping the corpse swapped the original member for a bigger one. 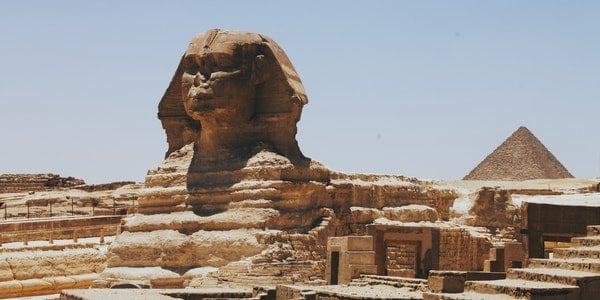 The Egyptians were not only excellent in the handling of corpses, but they were also very knowledgeable in the field of medicine, at least relative to their time. For example, every day, women were required to do a pregnancy test that consisted of soaking barley and inhaling it with urine.

If the barley began to blossom, it was a sign that they were expecting a boy to come along. However, if it was enjoyable, they were expecting a female child. If nothing changed, it was possible that she was not even pregnant. Although it may seem absurd, contemporary research has already shown that the test is efficient.