The Complete Guide to the Alexander Technique 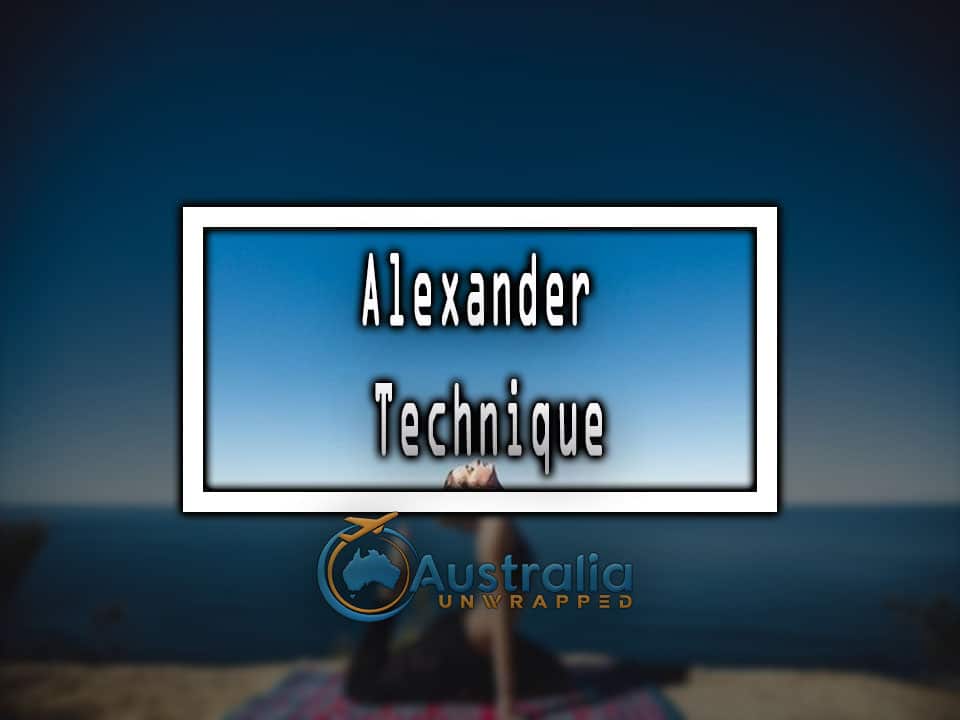 Alexander Technique is a discipline, which teaches people how to use their body correctly in everyday life. It is aimed to reduce back pain, improve breathing and physical well-being and at the same time promoting good rehabilitation.

The technique is developed by F.M. Alexander. He was a Shakespearean actor working in Australia, whose carrier is interrupted when he lost his voice. No medical treatment helped him. He then tried to observe his own body, hoping to find the source of his voice problem. He noticed that there is a relationship between the head and torso, which is primary in controlling movements and postures. He found out that by eliciting the primary control, he could restore the innate reflex which guides the torso upward. After 9 years of experimenting and training, he solved his problem and developed a full voice.

Today, the Alexander Technique teachers would try to adjust the client’s posture so that they could recognize the difference between their habitual bad posture and how it feels like to be in the correct posture with minimum effort. They would try to make clients aware of their own movements and postures in everyday life. The teacher usually provides the instructions verbally while guiding their clients to change their bad physical habits. The technique is to be practiced by the clients on their own. The lessons would usually last for 45 minutes in a one-to-one basis. A recommended of 30 private sessions would be enough to help one to be aware of his body and learn the correct postures. During the lessons, the instructor would probably use their hand to guide your movements so that you can be aware of the new postures. It would feel strange during the start as your body is adapting to the new posture. One is required to remember the ‘feeling’ of this new postures as it is important to regularly practice them most of the time, even when it is not during the sessions. By maintaining a good posture, one could have better breathing as the spine is now in the physiological position. The correct position of head and neck would relieve symptoms like poor breathing caused by the restriction of the throat and diaphragm. However, one could also learn the technique by himself but it is not advisable as it require trained eyes to notice the problem of certain postures in order to change the habitual bad postures. Furthermore, habits are often unconscious in nature and it is harder for one to try to effect changes by themselves.

It is believed that by practicing the Alexander Technique, one could decrease pain and weakness due to bad postures, enhance post-surgical rehabilitation, improve stamina, improve breathing and manage stage fright. It is also used in managing post-traumatic stress disorder, chronic pain and stuttering.

Also See : Australian Tourist Visa – What Does It Entitle You To Do

Stay Connected
46,670FansLike
5,664FollowersFollow
840FollowersFollow
Previous articleCauses of Acne Scars and How to Prevent Them
Next articleA Natural Way Of Vision Correction