Skip to content
You are here:Home / Alan Orloff’s Top 4 Popular and Famous Quotes

Quotes, who doesn’t love a good quote? This series of articles we look at Top 4 Famous Quotes by Author Alan Orloff, author quotes are always a challenge and fun to pick, with Alan Orloff you will find my Four favourites of Alan Orloff’s quotes.

“The tension in here is thicker than one of Ronald McDonald’s shakes.”
― Alan Orloff, Running From the Past

“Walker liked to joke that, together, he and his wife owned the entire glass. He took the half-full part, while she usually claimed the empty half.”
― Alan Orloff, Running From the Past

“Unlike in sailing, an even keel is no good when talking suspense.”
― Alan Orloff

“Like a wife after you’ve been married for a while,” said Helen with a side glance at her husband. “Usually a mess, but occasionally quite attractive.”
― Alan Orloff, Black Cat Mystery Magazine #1 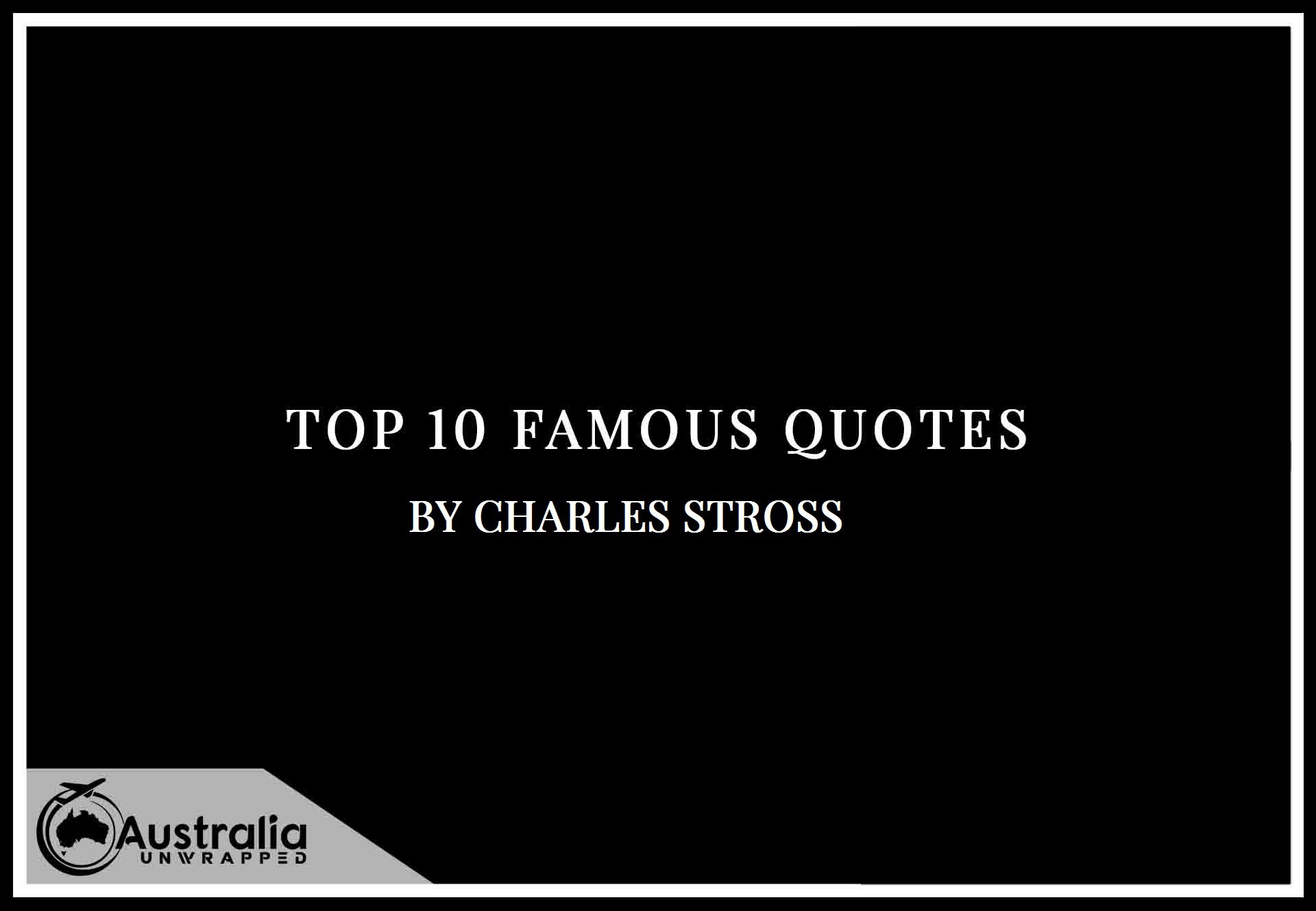 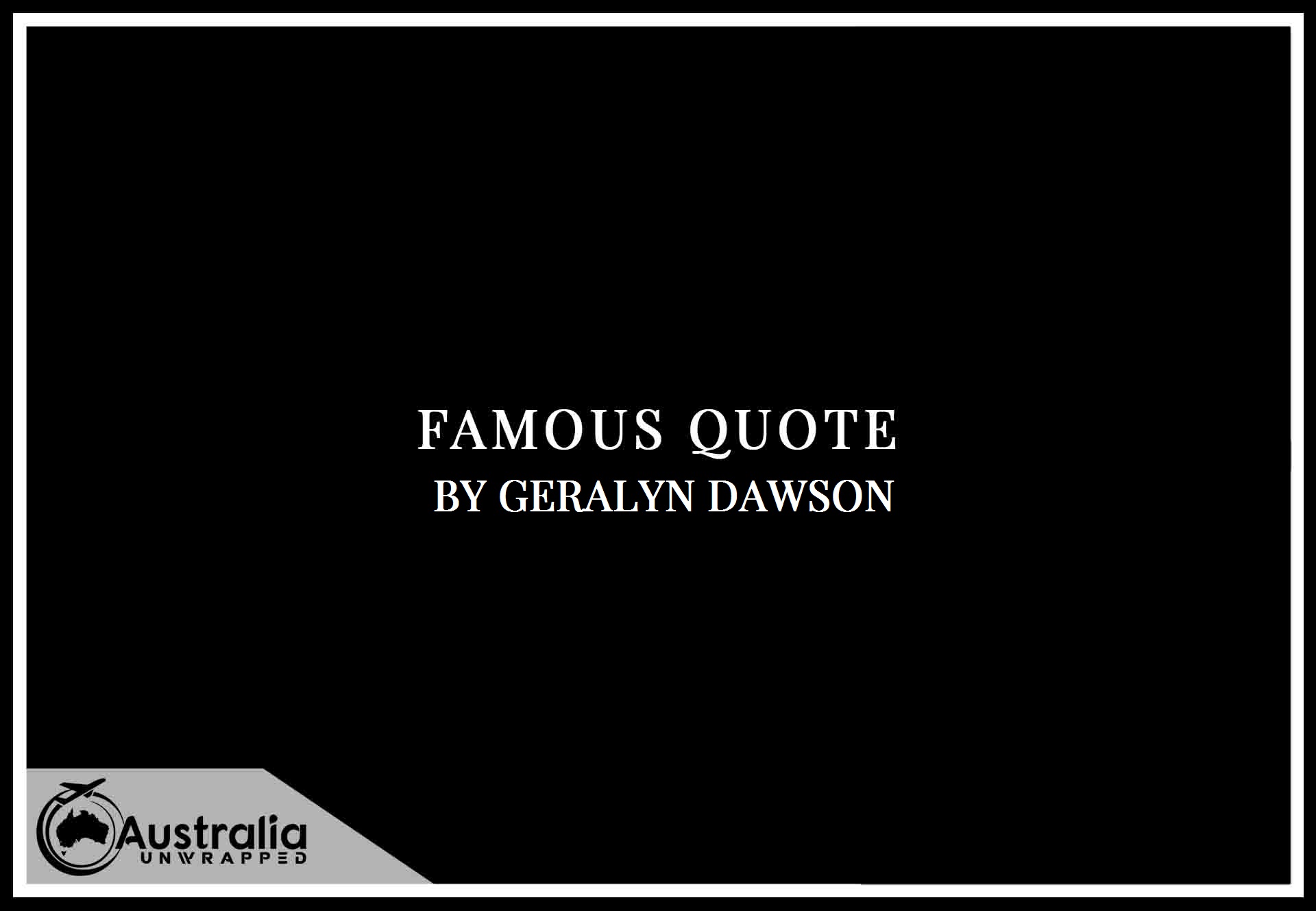