Skip to content
You are here:Home / Agents Under Quoting Have Something To Think About Come 2016 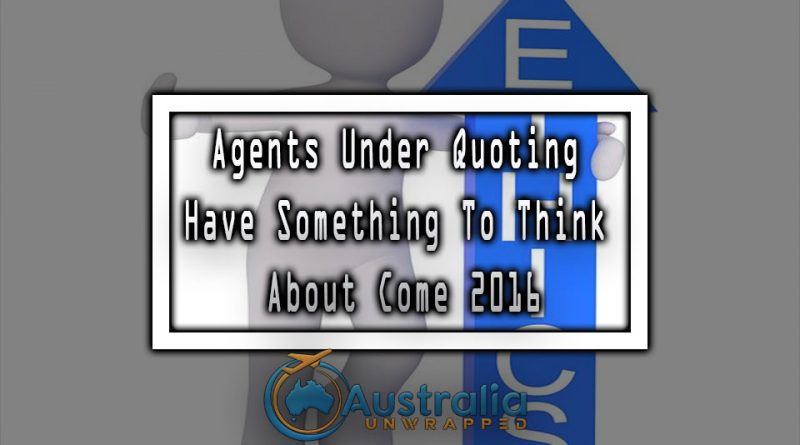 They are known for doing all they can to make a sale. Sometimes that includes under quoting. However, the law has caught up with such agents after a law was passed in the New South Wales Parliament clarifying how agents quote. The bill that will come into effect come 1st January will clarify how agents are expected to market properties.

Under Quoting By Agents

Under quoting is the practice by which properties are listed with the buyer’s range which is a lot less than the estimated expected sales price. While there is a lot that has been done, under quoting is a phenomenon that has proved resistant over the years. For many agents it is a necessary evil: if the agent does not fool the vendor, it may be hard for them to get a listing. On the other hand, if they don’t fool the buyers, they may never make a sale. Nevertheless the general opinion is that under quoting is a practice that is unfair to all parties involved in a real estate deal. Therefore it is no surprise that the parliament had to step in with a firm hand.

Furthermore, based on the amendments, agents are prohibited from distributing adverts that carry remarks like “offers over” or “offers above”. Additionally, all prices made to clients and related parties shall be documented by the agent for future reference. There is a penalty for those agents that will be found guilty of breaching the provisions of this amended act. Such agents risk losing any commissions they may have made on any sales as well as the normal $22,000fine.

There have been numerous outcry from consumers who are most affected by this practice of under quoting. Under quoting causes buyers to waste time chasing properties that they may never be able to afford. Therefore such a law that checks how agents quote properties is most welcomed by the buyers. Apart from hoping on the law, buyers can protect themselves by taking advantage of technological tools that can provide up to date information on house prices. New apps that help check house prices come up every day and a buyer can find out in a few minutes if an agent is under quoting a property.

Most agents have been able to get away with under quoting by using step quoting. Step quoting is the practice where an agent under quotes a property to attract buyers and then gradually increases the price to the right value before bidding day. Hopeful, this new law on under quoting that requires agents to write down estimated prices will help stop such practice. 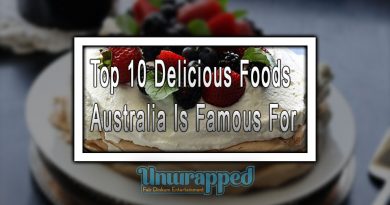 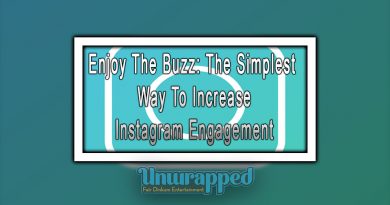 Enjoy The Buzz: The Simplest Way To Increase Instagram Engagement 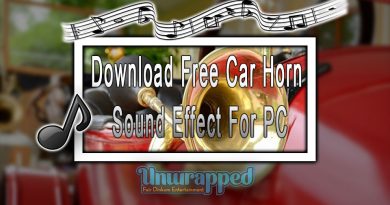 10 Things You Should Know Before Emigrating to Australia