Skip to content
You are here:Home / Adriana Herrera’s Top 3 Popular and Famous Quotes

Quotes, who doesn’t love a good quote? This series of articles we look at Top 3 Famous Quotes by Author Adriana Herrera, author quotes are always a challenge and fun to pick, with Adriana Herrera you will find my three favourites of Adriana Herrera’s quotes.

“I was not a romantic, but when Easton Archer looked at me like that I felt like I could invent a whole new life. Just so I could get to have him without conflicts or guilt, without the world getting in the way of this joy.”
― Adriana Herrera, American Love Story

“Oh man, I wonder if the owner is Dominican. He kind of looked Dominican,” she said, tilting her head to the side. I laughed at her because Carmen was always on the hunt to spot a fellow Dominican, and yet never really made an effort to befriend any of the ones who lived in town. She said it was like having a fire extinguisher, it’s reassuring to know it’s there, but you don’t need to carry one around all the time.”
― Adriana Herrera, American Dreamer

“I’m a big fan. Don’t give me too much credit on my Latinx music prowess though; I discovered them in the whitest way possible.” At this all three of them turned to me with different versions of a look that said, “Oh, I can’t wait to hear this.” I paused for effect, then quickly muttered, “NPR.”
― Adriana Herrera, American Dreamer 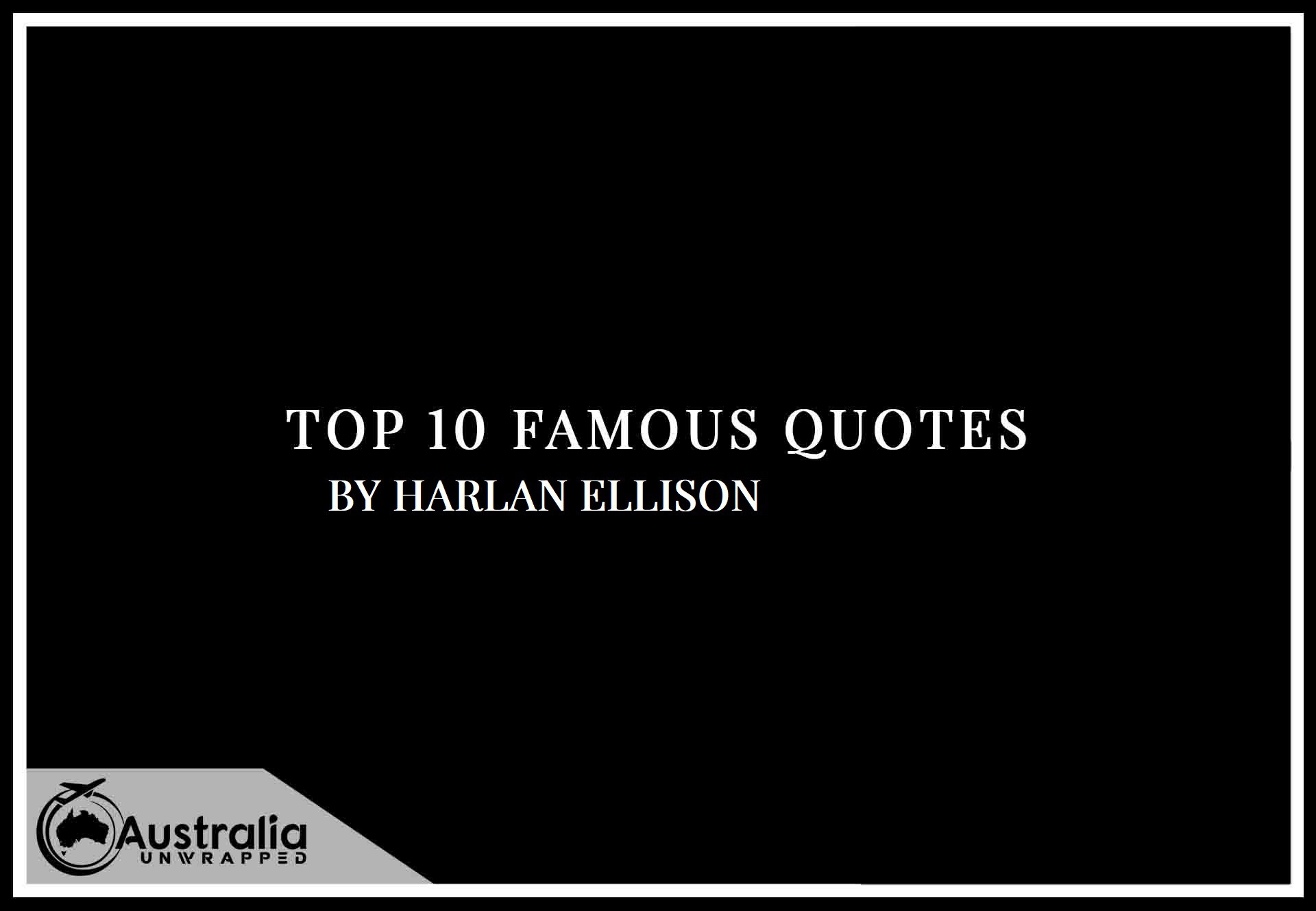 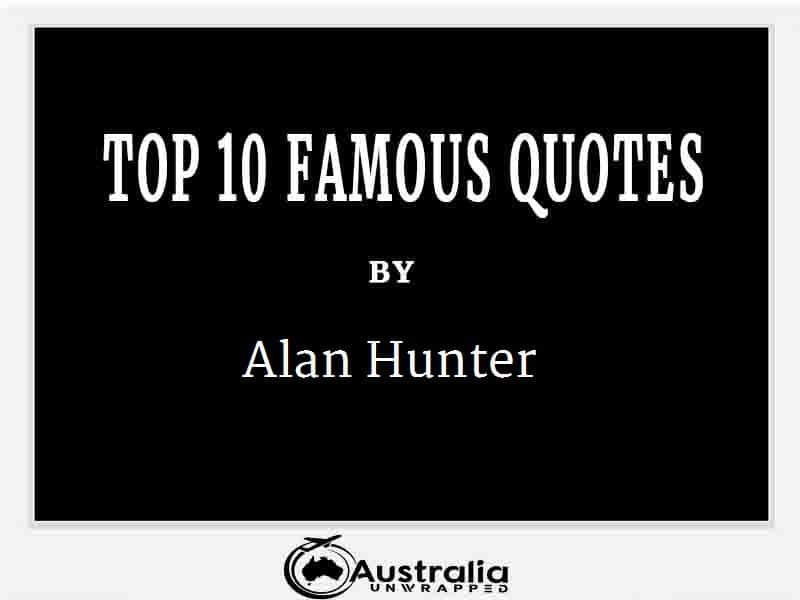