Skip to content
You are here:Home / Adrian Tchaikovsky’s Top 10 Popular and Famous Quotes 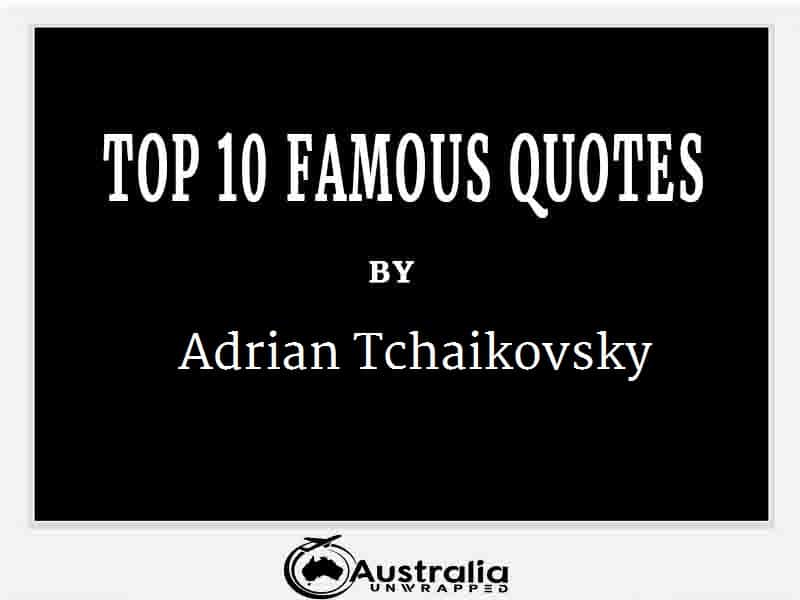 “That is the problem with ignorance. You can never truly know the extent of what you are ignorant about.”
― Adrian Tchaikovsky,  Children of Time

“A life lived entirely at the whim of another is no life at all.”
― Adrian Tchaikovsky, Children of Time

“Aren’t I?” Aagen smiled, but it was a painful smile. “No doubt you’ve killed my kinsmen by the score.”

“Well, next time you shed my kinden’s blood, think on this: we are but men, no less nor more than other men, and we strive and feel joy and fail as men have always done. We live in the darkness that is the birthright of us all, that of hurt and ignorance, only sometimes… sometimes there comes the sun.” He let the bowl fall from his fingers to the floor, watching it spin and settle, unbroken.”

“Life is not perfect, individuals will always be flawed, but empathy – the sheer inability to see those around them as anything other than people too – conquers all, in the end.”
― Adrian Tchaikovsky,  Children of Time

“You can never know. That is the problem with ignorance. You can never truly know the extent of what you are ignorant about.”
― Adrian Tchaikovsky,  Children of Time

“At last the words fought themselves free, ‘Promise me–‘

‘Nothing,’ she snapped instantly. ‘No promises. The universe promises us nothing; I extend the same to you.”

“It’s easy, once the lamps are lit, to scoff at shadows.”
― Adrian Tchaikovsky

“If they were of any quality or calibre, then they would ascend by their own virtues. Not if there was no structure that they could possibly climb. Not if all the structure that exists was designed to disenfranchise them. Portia,”
― Adrian Tchaikovsky,  Children of Time

“And then it dropped lower, and her eyes caught it in all its pale majesty. It was a moth, no more, no less, but as it circled down towards them she saw that its furry body was larger than that of a horse, its wingspan awesome, each wing as long as six men laid end to end. It had a small head, eyes glittering amongst the glossy fur behind frond-like antennae that extended forward in delicate furls. As it landed, the sweep of its wings extinguished most of their little fires.” 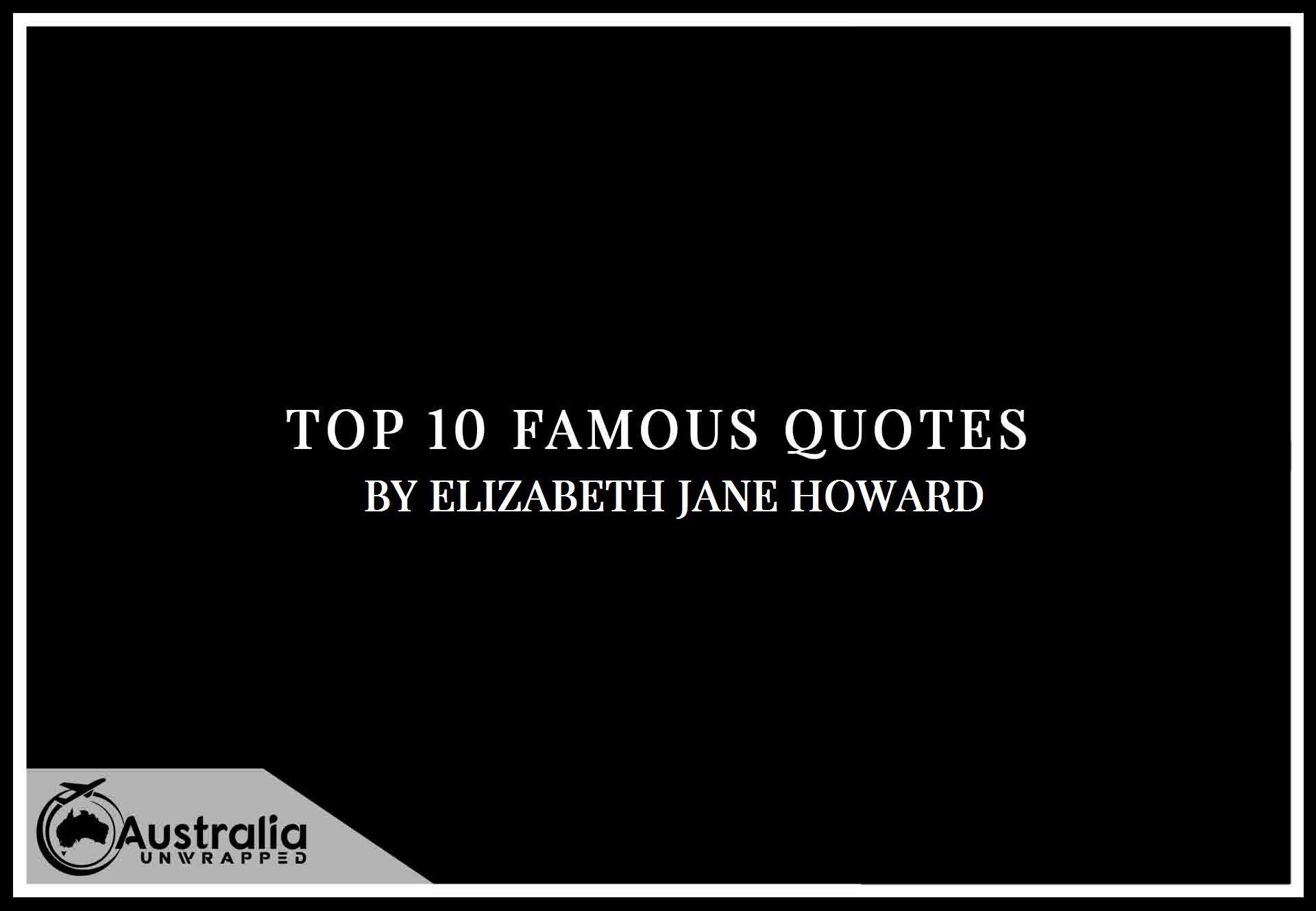 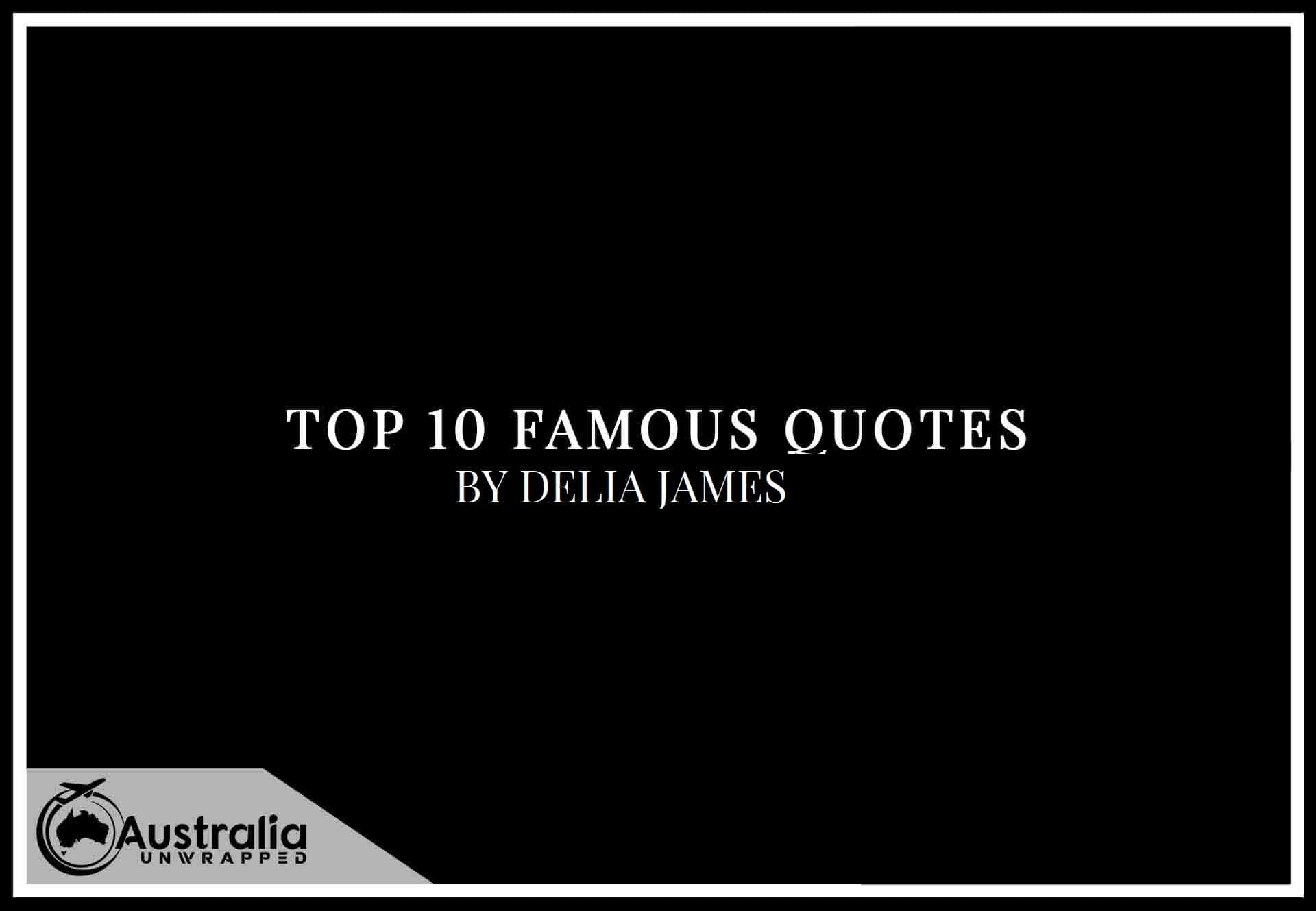