Skip to content
You are here:Home / Adam Gopnik’s Top 10 Popular and Famous Quotes 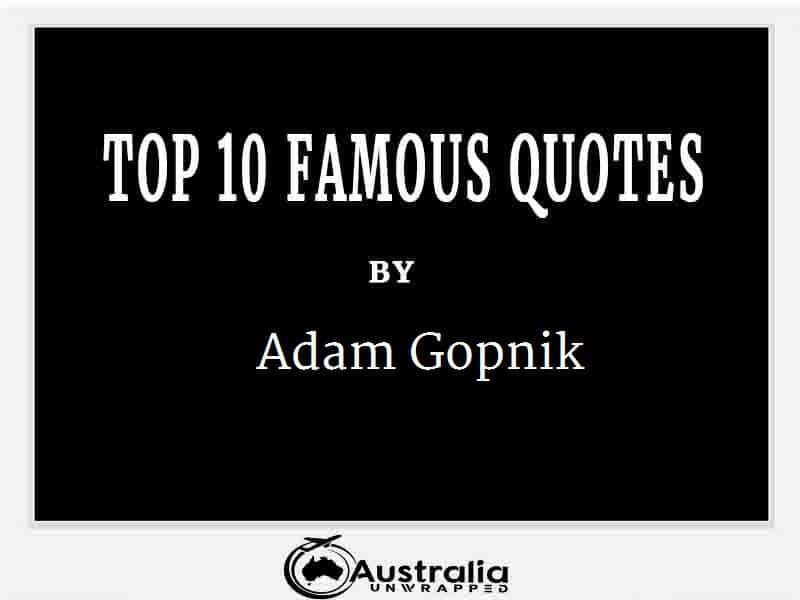 Quotes, who doesn’t love a good quote? This series of articles we look at Top 10 Famous Quotes by Author Adam Gopnik, author quotes are always a challenge and fun to pick, with Adam Gopnik you will find my ten favourites of Adam Gopnik’s quotes.

“We breathe in our first language, and swim in our second.”

“Wit and puns aren’t just decor in the mind; they’re essential signs that the mind knows it’s on, recognizes its own software, can spot the bugs in its own program.”
― Adam Gopnik

“I love you forever’ really means ‘Just trust me for now,’ which is all it ever means, and we just hope to keep renewing the “now,” year after year.”

― Adam Gopnik, Through the Children’s Gate: A Home in New York

“American long for a closed society in which everything can be bought, where laborers are either hidden away or dressed up as nonhumans, so as not to be disconcerting. This place is called Disney World”

“The loneliness of the expatriate is of an odd and complicated kind, for it is inseparable from the feeling of being free, of having escaped.”

“Love, like light, is a thing that is enacted better than defined: we know it afterward by the traces it leaves on paper.”
― Adam Gopnik

“The special virtue of freedom is not that it makes you richer and more powerful but that it gives you more time to understand what it means to be alive.”

“[T]he relentless note of incipient hysteria, the invitation to panic, the ungrounded scenarios–the overwhelming and underlying desire for something truly terrible to happen so that you could have something really hot to talk about–was still startling. We call disasters unimaginable, but all we do is imagine such things. That, you could conclude mordantly, is the real soundtrack of our time: the amplification of the self-evident toward the creation of paralyzing, preëmptive paranoia.” 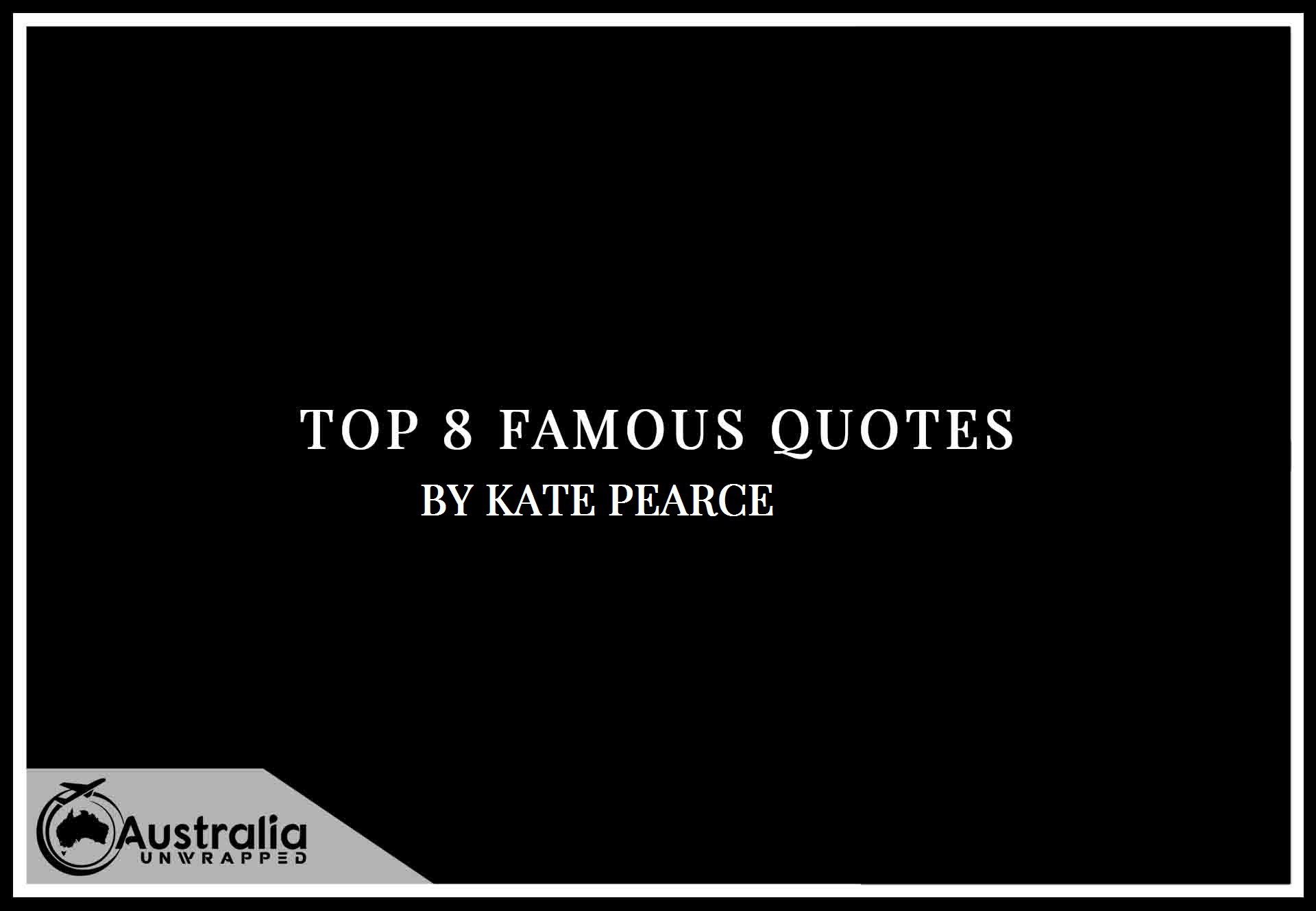 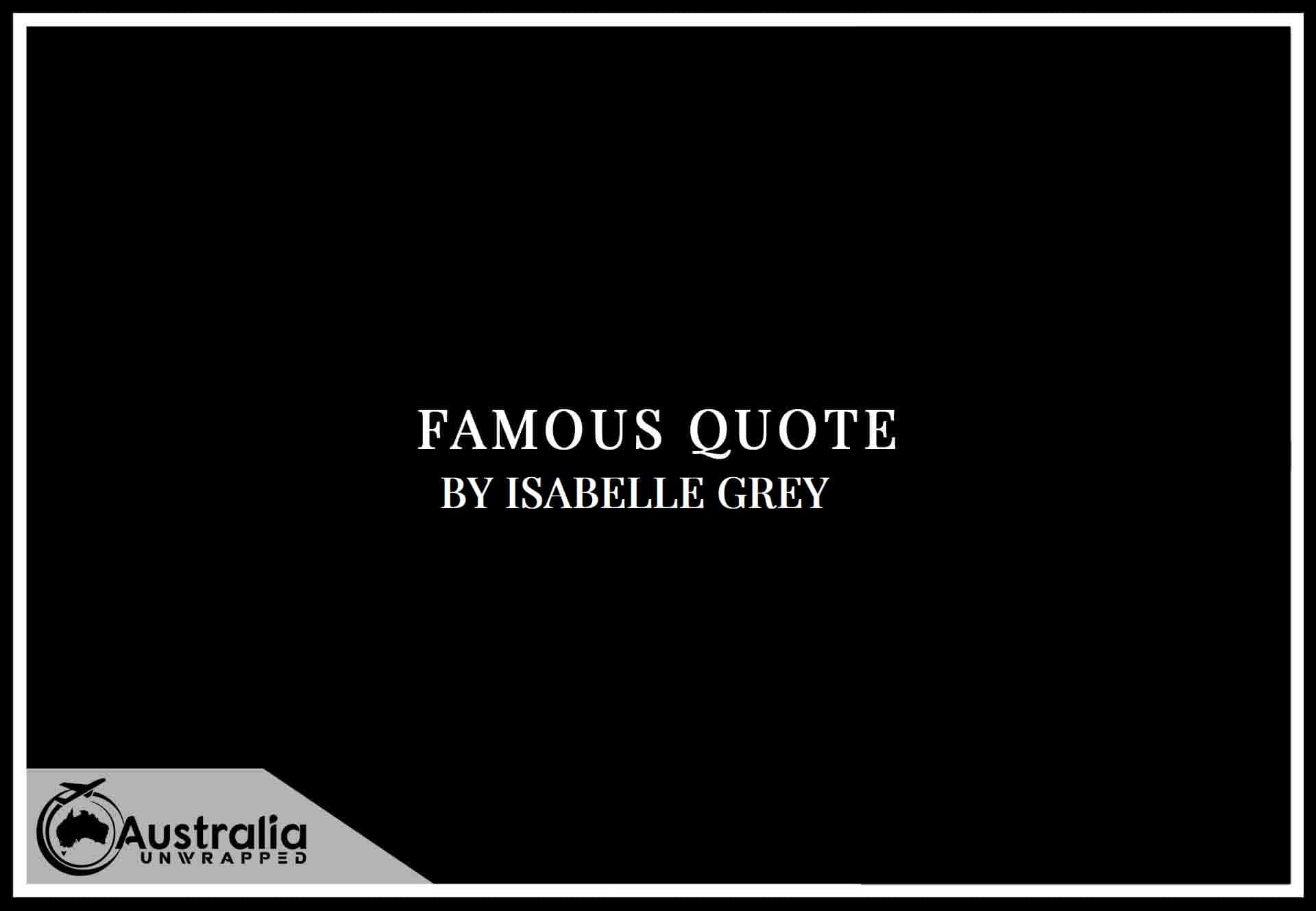 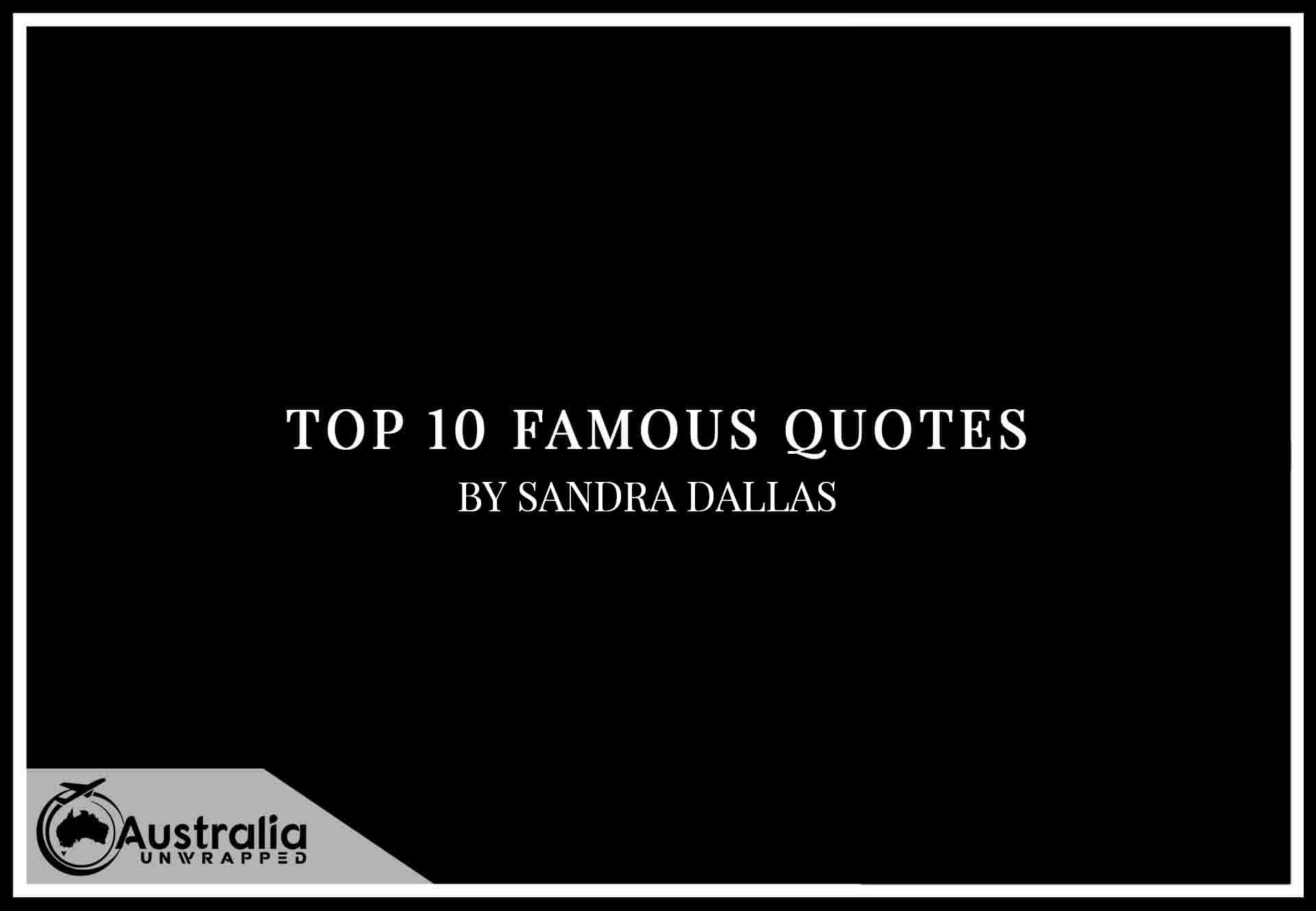