Skip to content
You are here:Home / A Short Review of Stumbling on Happiness by Daniel Gilbert 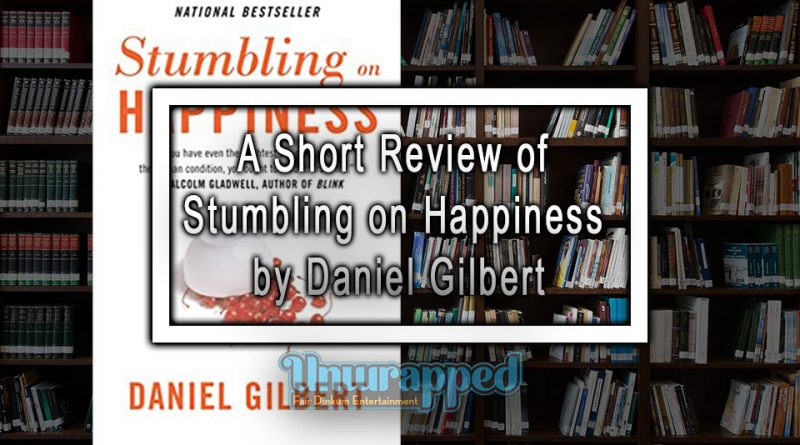 The thing I liked the most about the book was the importance given to happiness and how happiness is such a relative entity.

Human being has tremendous power of imagination. Every human being desires to see the world as nobody else has seen before. Man is the only creation of nature who was the ability to think about the future. It is human nature to indulge in forecasting future events.

Planning and anxiety are the brain’s critical functions—a person who wants to control his life and wants to be pleased by doing so. Imagination, howsoever charm it may add to human life, has many shortcomings. Every human experience has a limited approach. No other person can visualise or feel the experience of another person. According to the author, it is a tough job to define happiness.

The author further stated that awareness and experience might appear related but ate differently. Psychology has a limitation because a person can observe other’s expertise in subjective terms. Anything which can work in large numbers can be workable in junior members.

The human brain receives information day and night. So while making a forecast for the future, one is bound to be under the influence of past happenings. A strange phenomenon occurs when an individual experience or observes those things that have happened, but one doesn’t consider the things that are missing, like silence.

Hence blind imagination leads one to deviate from reality. Making assumptions about the future is very tricky. One’s speculation about the distant future often makes one neglect the details. The author elaborates and explains the relative equations between individual subjective experience and happiness. A person’s personal experience may have errors but seen in a larger perspective; the errors get rectified. Everything in this world is relative.

To quote the author, “variety is the spice of life.” The variety factor may hold good for a particular period, but the variety loses its significance throughout considerable time.

The author is of the view that one cannot judge past events in present times. Such a pattern of thinking is useless and has no relevance. Sometimes people overthink and create mental stress for themselves. So long as human being exists, man will experience reality and illusion both. Both balance each other. Hence, human life and the world are affected by a tug of war between reality and fantasy. So a way to live is with a positive view, removing the worry about things which are missing in one’s life.

The author makes a strong point when he says that human beings overvalue freedom. In the author’s view, freedom checks a forward movement in human life. The human brain works at the optimum when the individual is determined to achieve. In such a situation brain acts according to circumstances.

A person remembers the good or bad times but ignores the days and months of peace and tranquillity in his life.

They are trying to find a relative equation between wealth as a factor to increase happiness. The author states that the individual may find happiness in rags to riches situation, but when an upper-middle-class person gets big money, it’s hardly going to bring joy to him. 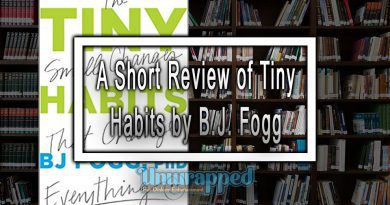 A Short Review of Tiny Habits by B.J. Fogg 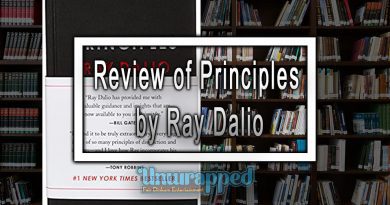 Review of Principles by Ray Dalio 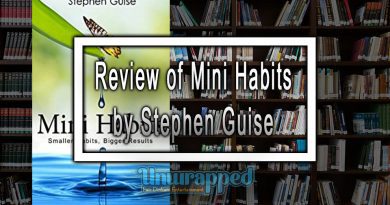 Summary of Quiet: The Power of Introverts in a World That Can’t Stop Talking by Susan Cain