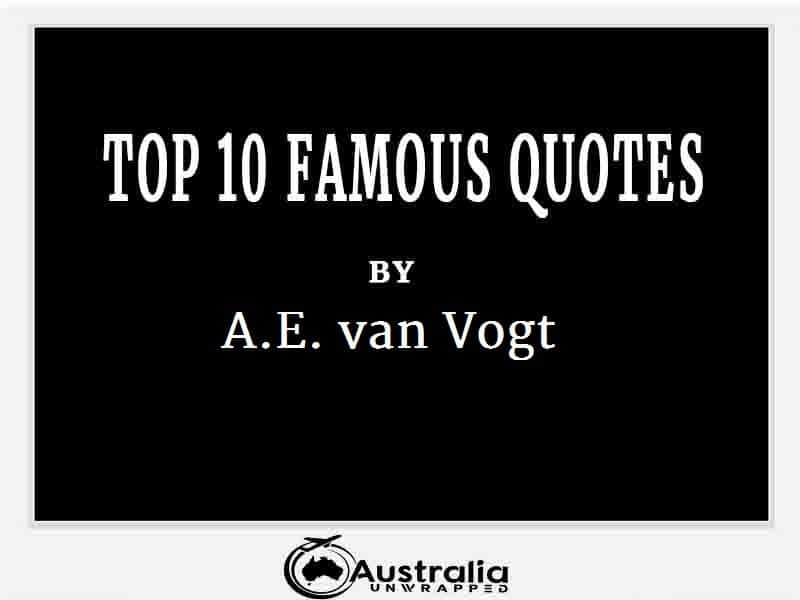 Quotes, who doesn’t love a good quote? This series of articles we look at Top 10 Famous Quotes by Author A.E. van Vogt, author quotes are always a challenge and fun to pick, with A.E. van Vogt you will find my ten favourites of A.E. van Vogt’s quotes.

“If I believe the same things today I did yesterday I’ve learned nothing.”
― A.E. van Vogt

“You have to remember that I was a bright but simple fellow from Canada who seldom, if ever, met another writer, and then only a so-called literary type that occasionally sold a story and meanwhile worked in an office for a living.”
― A.E. van Vogt

“[He] had the hard eyes of the disciplinarian and the smile of a man who must be tactful and pleasant to many people.”
― A.E. van Vogt,The World of Null-A

“Science fiction is a field of writing where, month after month, every printed word implies to hundreds of thousands of people: ‘There is change. Look, today’s fantastic story is tomorrow’s fact.”
― A.E. van Vogt

“When a people lose the courage to resist encroachment on their rights, then they can’t be saved by an outside force. Our belief is that people always have the kind of government they want and that individuals must bear the risks of freedom, even to the extent of giving their lives.”
― A.E. van Vogt, The Weapon Shops of Isher

“You assume far too readily that man is a paragon of justice, forgetting, apparently, that he has a long and savage history. He has killed other animals not only for meat but for pleasure; he has enslaved his neighbors, murdered his opponents, and obtained the most unholy sadistical joy from the agony of others. It is not impossible that we shall, in the course of our travels, meet other intelligent creatures far more worthy than man to rule the universe.”
― A.E. van Vogt,  The Voyage of the Space Beagle

“People always have the kind of government they want. When they want change, they must change it.”
― A.E. van Vogt,The Weapon Shops of Isher

“His mind, grooved through the uncounted ages to ultimate despair, soared up insanely. His legs and arms glistened like tongues of living fire as they writhed and twisted in the light that blazed from the portholes. His mouth, a gash in his caricature of a human head, slavered a white frost that floated away in little frozen globules.”
― A.E. van Vogt

“In a completely unreligious sense, he longed for spiritual surcease.”
― A.E. van Vogt

“He had a sudden awareness of what a wonderful organization the Weapon Makers were, with their shops existing In tens of thousands of cities and towns in the far-flung Isher Empire, an independent, outlawed, indestructible, altruistic, opposition to tyranny.”
― A.E. van Vogt 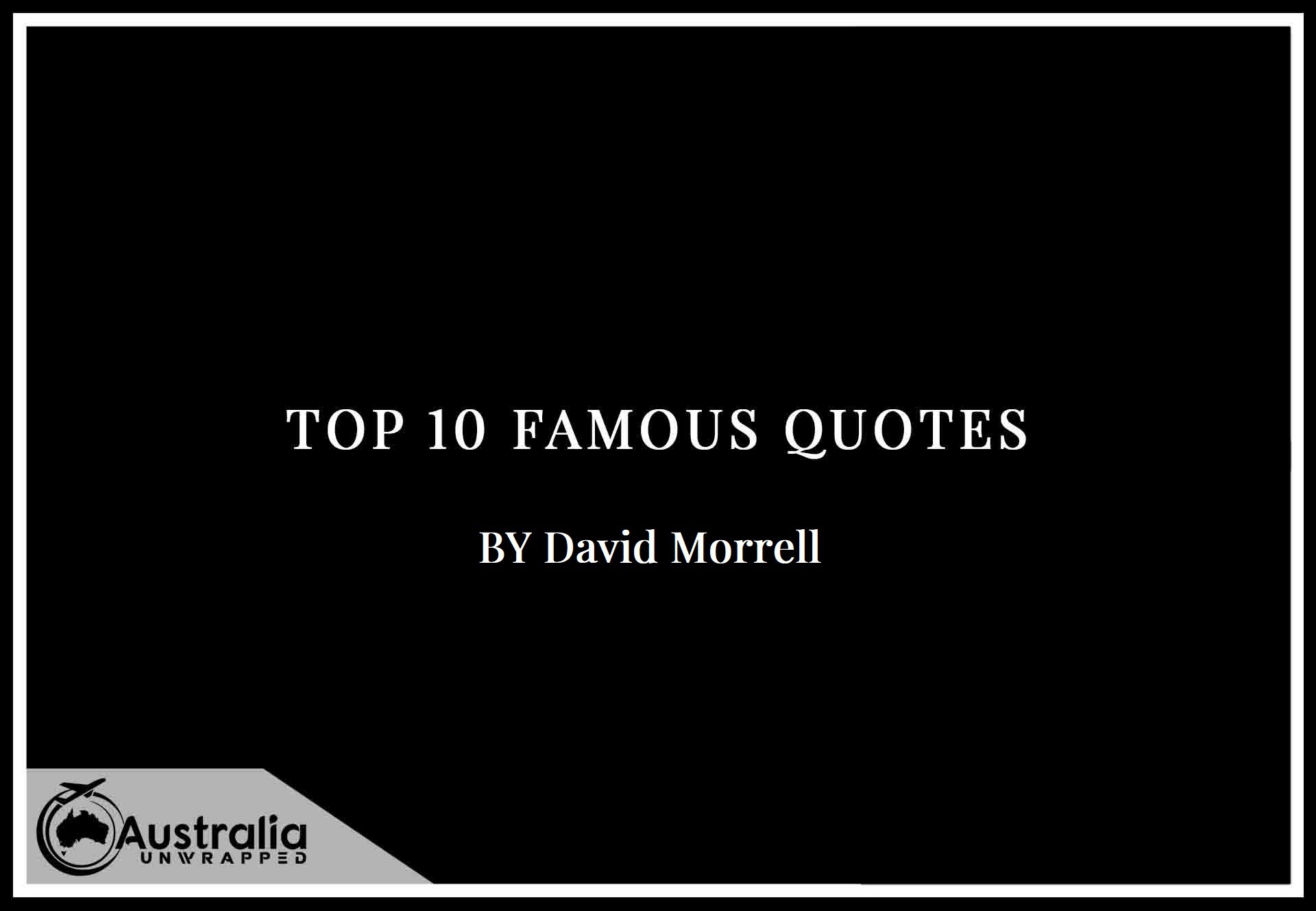 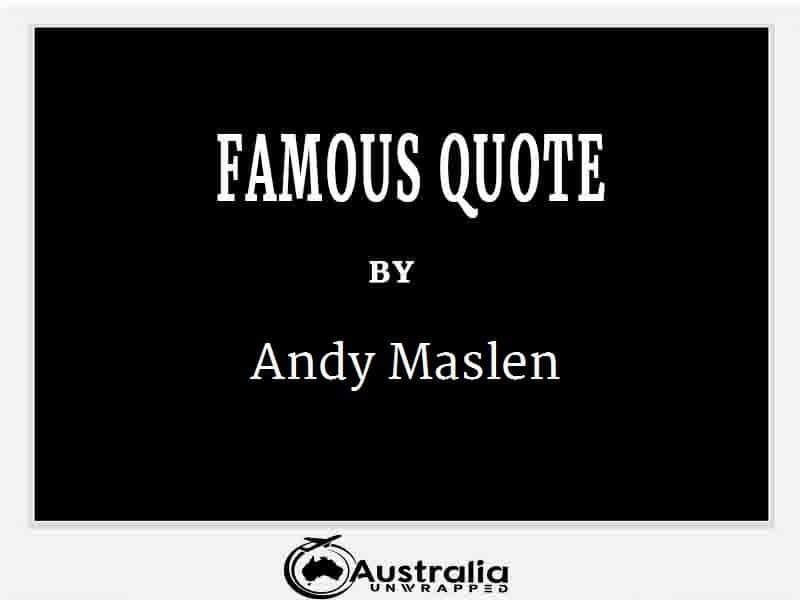 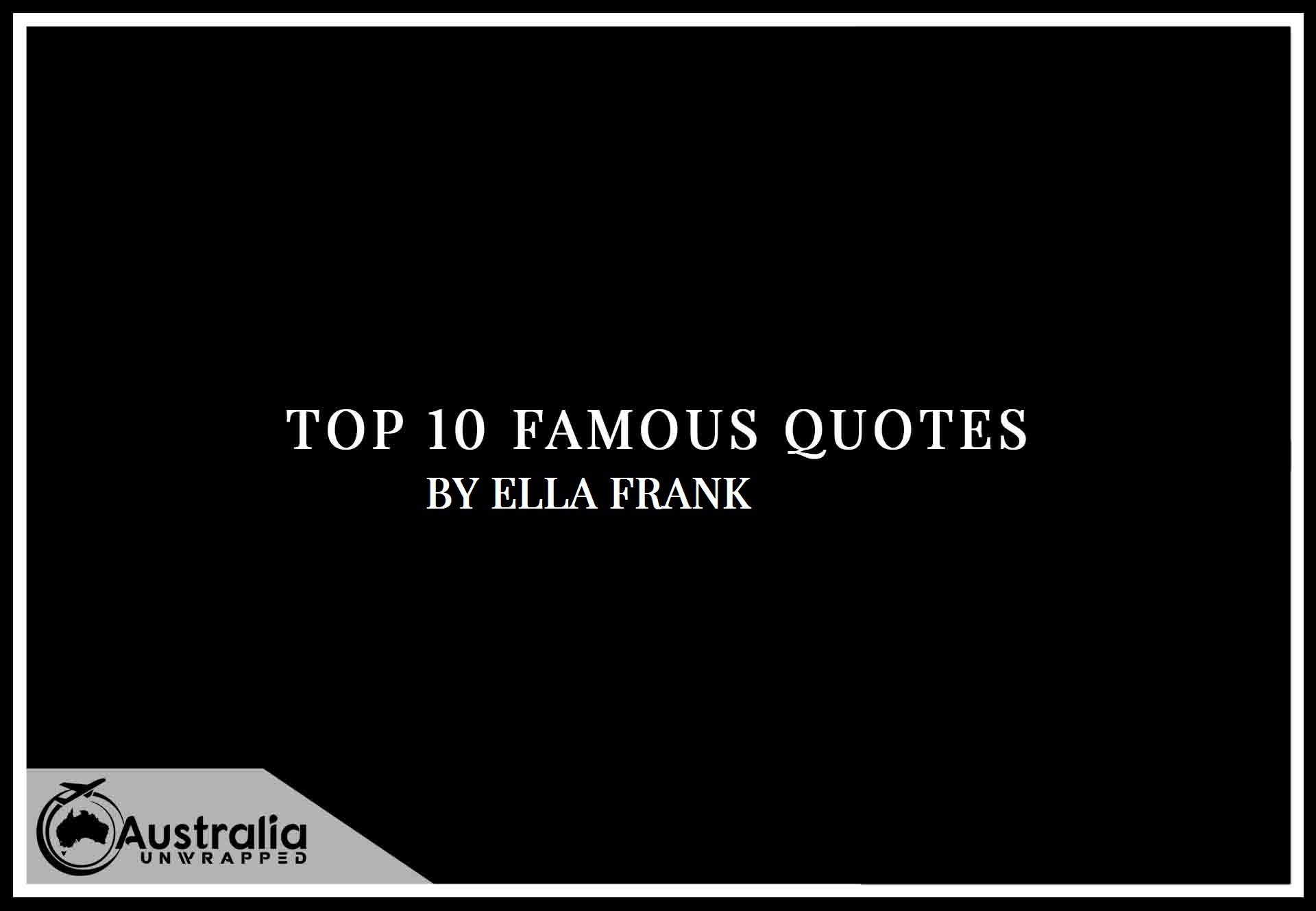 Tableau – Visualizing The COVID-19 via Graphing and Mapping