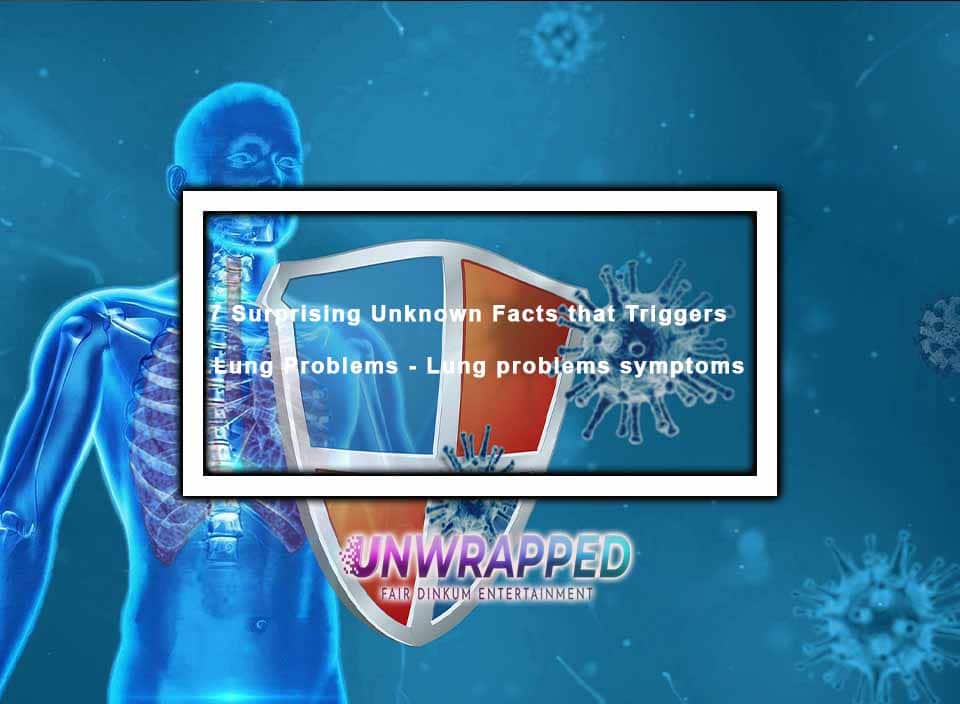 Hitherto it was believed that carbon monoxide, methane or other toxic chemical impurities were major factors causing asthma, cardio-respiratory ailments. There are other irritants that could be found in our own home, backyard or car.

Environmental pollution, traffic emission, an undesirable amount of chemical exhaust or even some found in our homes could contribute to aggravating respiratory dysfunction characterized by wheezing or whooping cough threatening to get chronic or even asthma.

Tests conducted by Automobile major General Motors revealed that aerosol compounds released after inflation of airbags showed significant reactions in lung passages of occupants. No such reactions were observed when tested wearing an air-filter mask. The problem in breathing is not due to stress, blame it on aerosol compounds.

Any type of fireworks when lit emits concentrated levels of toxic chemicals when inhaled would severely increase asthma.

A common form of occupational health hazard is baker’s asthma or flour dust. This is prevalent among bakers who are allergic to flour, thus they develop breathing-related problems while working. Studies revealed that, over some time, fine flour dust get embedded in the lungs leading to respiratory disorders.

Nitrogen dioxide (NO2) a byproduct released by gas appliances has shown symptoms of asthma in children. Peculiarly, only among children with exposure to higher levels in their homes, wheezing, coughing and chest ailments were noticed reveal the studies. Experts feel NO2 emitted even in small amounts generated by improperly vented cooking appliances could aggravate asthma.

Wonder even the common candle could contribute to respiratory ailments!

A study says: paraffin-based candles emit harmful toluene and benzene chemicals. However, the candles made of bee’s wax or soya beans doesn’t consist of these kinds of harmful chemicals.

However, paraffin candles during candlelight dinner can be discounted. It could aggravate asthma if used in unventilated spaces.

Ultra-fine particles emitted while taking out prints on traditional photocopiers or laser printers could contribute to respiratory ailments. A 44-year old secretary experienced symptoms of asthma and allergy momentarily each time she took out copies.

A 62-year old woman who sold lottery tickets would cough and wheeze. These symptoms would stop when she came out of the kiosk.  Her doctor concluded, she was allergic to the ink used on the tickets.

See This: How to Celebrate World Mental Health Day 2022

Tips On How To Do Your Boys Haircuts At Home

The Importance Of Vitamin D During The Cold Months

Pain is Temporary You should Embrace the Journey Day 126