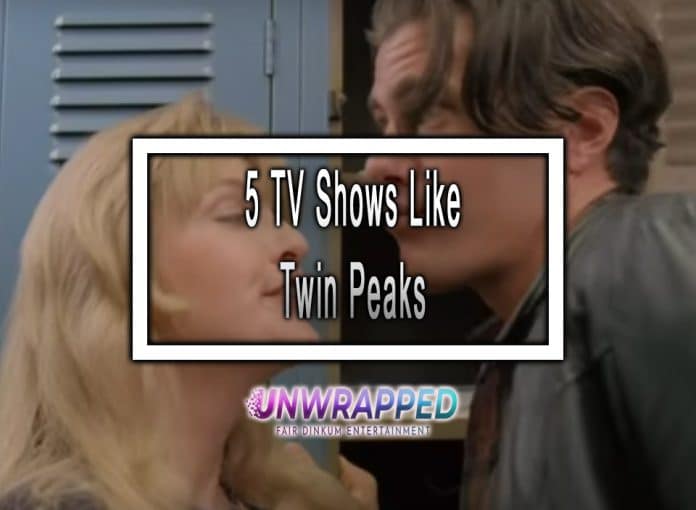 Here is our list of TV Shows like Twin Peaks that we are sure you will enjoy. About Twin Peaks Laura Palmer’s body washes up on the shore of Twin Peaks, a small town in Washington state.

Fox Mulder and Dana Scully are FBI agents who work in an unassigned detail of the agency called the X-Files, investigating unexplained paranormal phenomena.

A homicide case that Rust Cohle and Martin Hart worked on in 1995 is revisited by the two officers in 2012.

A Secret Service agent is on a mission to find two missing federal agents in the bucolic town of Wayward Pines, Idaho.

On the edge of a mysterious forest, Villefranche is a small town without phone reception. There are fewer residents, but crime is on the rise.

The small town of Riverdale investigates the murder of the rich and popular Blossom twins on the 4th of July.

I hope you find something on this list you will enjoy; if you like Twin Peaks, we are sure you will enjoy the rest of these titles. Comment below on other TV Shows you have enjoyed similar to Twin Peaks.