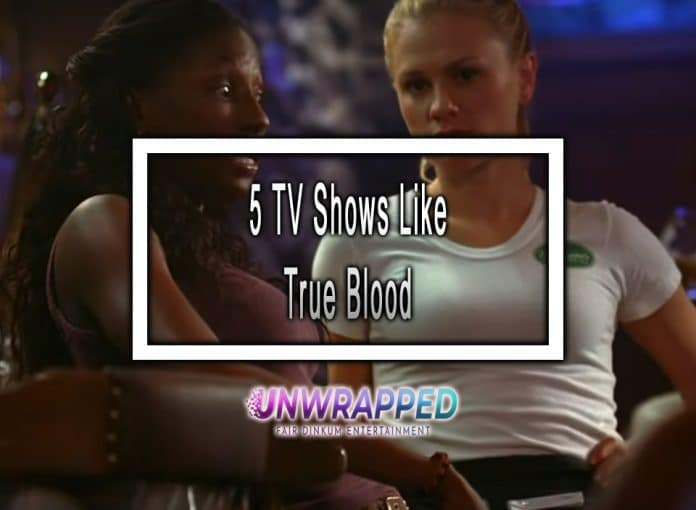 Here is our list of TV Shows like True Blood that we are sure you will enjoy. About True Blood The story takes place in modern times and focuses on vampires as mortal enemies of humans. It has been discovered that vampires can consume a substitute for human blood that works in the same way as human blood.

Stefan and Damon Salvatore return to their hometown of Mystic Fall after centuries of fighting.

Aiden and Josh, two vampires and werewolves, move into a house together to try to live normal lives. However, they were unaware that a third supernatural roommate would join them as well.

This story focuses on the captivating and beautiful Bo, a succubus-like creature that feeds on humans’ energy and sometimes dies as a result.

This show follows the life of a small town where normality is relative. Midnight is a refuge for vampires, witches, psychics, hit men, and others with extraordinary backgrounds.

While Angelus, now known as Angel, has a human soul, he has committed horrendous crimes in the past.

I hope you find something on this list you will enjoy; if you like True Blood, we are sure you will enjoy the rest of these titles. Comment below on other TV Shows you have enjoyed similar to True Blood.

More TV Shows: 5 TV Shows Like The Haunting of HIill House to Watch

All Upcoming Shows On Disney+ December 2022