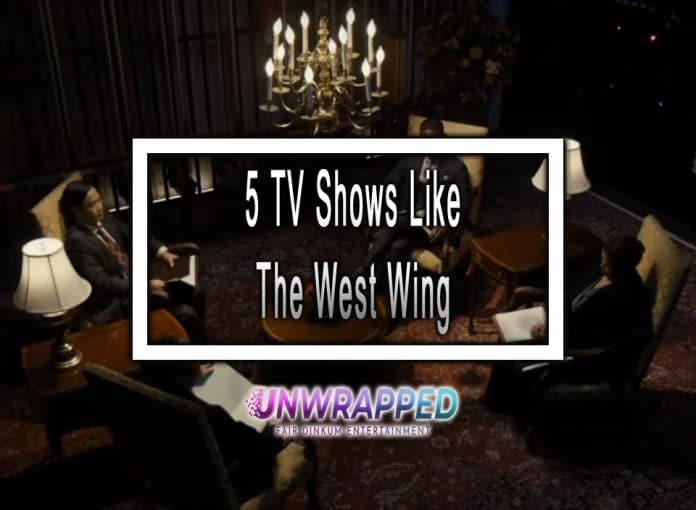 Here is our list of TV Shows like The West Wing that we are sure you will enjoy. About The West Wing As presidential advisers try to run a nation, their personal lives are hopelessly entangled with their professional duties.

Attempts are made to create a news show that reports the news ethically and reasonably.

As the Secretary of State attempts to balance work and family, this political drama explores her life.

In ‘Borgen’ (the Castle), Denmark’s parliamentary building, the plot follows the complicated lives of politicians, media spinners, and reporters.

As the president’s daily briefer, he targets America’s most critical threats while navigating the unique lifestyle that comes with such a high-powered job.

More TV Shows: 5 TV Shows Like The Witcher to Watch