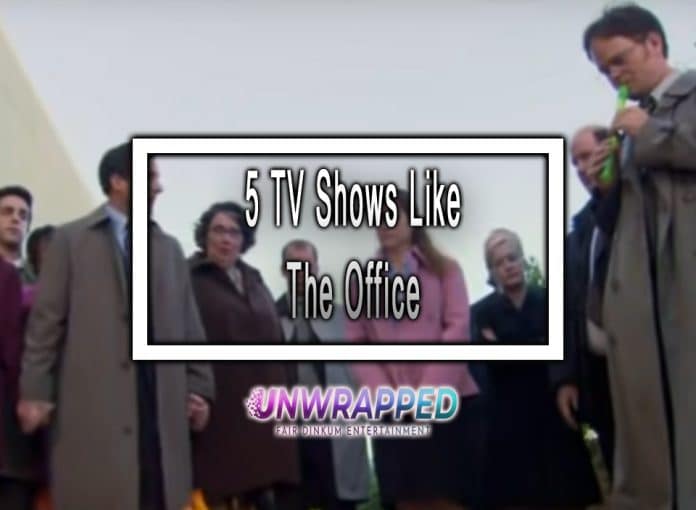 Here is our list of TV Shows like The Office that we are sure you will enjoy. About The Office Scranton, PA branch manager Michael Scott manages a mediocre paper company. Throughout this mockumentary, the manager and the employees he “manages” are seen living their everyday lives.

Featuring a rag-tag team of IT support workers at a large corporation led by a hot-headed yuppie and their grifting supervisor, Roy, Moss, and Jen.

Throughout the course of the comedy, a young successful banker falls for a woman who works in the maintenance department of his building.

In the UK’s Government Communications Headquarters, an NSA agent and a computer analyst form a cybercrime unit.

An actor group moves to Los Angeles in search of fame, but ends up working as caterers.

I hope you find something on this list you will enjoy; if you like The Office, we are sure you will enjoy the rest of these titles. Comment below on other TV Shows you have enjoyed similar to The Office.