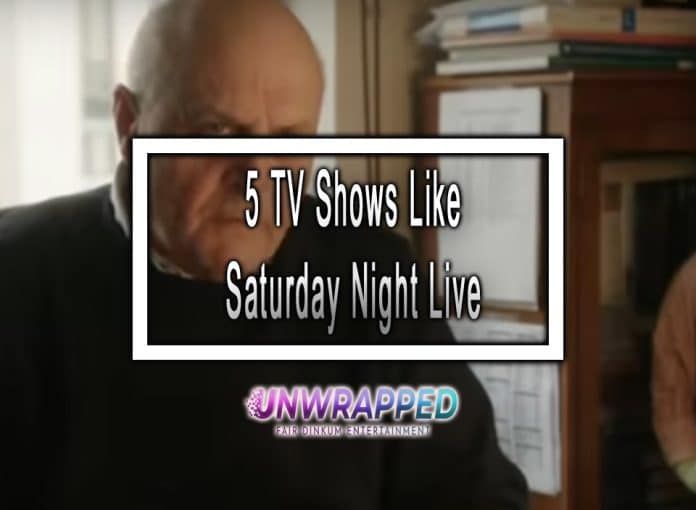 Here is our list of TV Shows like Saturday Night Live that we are sure you will enjoy. About Saturday Night Live Each week, a guest band plays live and a pop-cultural guest host hosts a late-night comedy show featuring several skits, parodies of television commercials, and a live band.

One of the many variety shows available in the 1970s (along with Sonny and Cher, Captain and Tennille, Donny and Marie, etc).

Showing a combination of sketch comedy and musical performance, this program featured a teenage cast and was geared toward younger audiences.