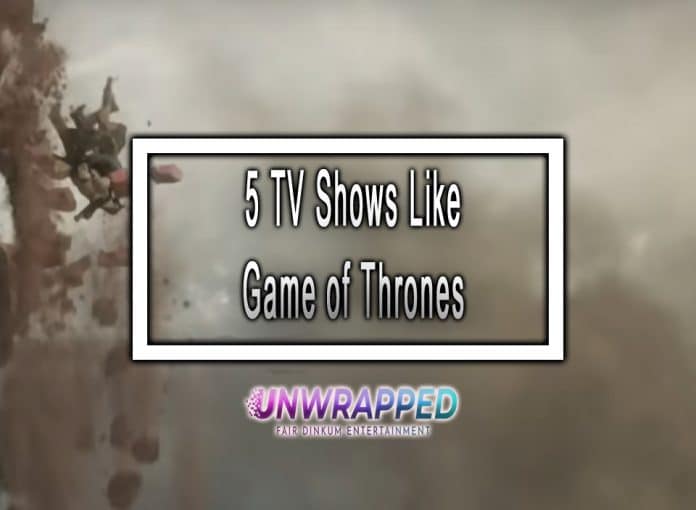 Here is our list of TV Shows like Game of Thrones that we are sure you will enjoy. About Game of Thrones A number of powerful families fight for control of the Seven Kingdoms on the mythical continent of Westeros. An ancient enemy rises once more to threaten all of the kingdoms of men as conflict erupts among the kingdoms.

A Ragnar Lothbrok’s adventures: the greatest hero of his era. Ragnar’s brothers and family are the focus of the series, which follows his rise to power as King of the Vikings.

Lauren Schmidt Hissrich created the fantasy drama web series The Witcher for Netflix. The story is based on the same name book series by Polish writer Andrzej Sapkowski.

The story chronicles Mary Queen of Scot’s rise to power as a young girl who arrives in France as a 15-year-old, betrothed to Prince Francis, and accompanied by four close friends.

A period drama featuring England’s splendid Renaissance dynasty under King Henry VIII. Following his desperate search for an heir in Season 1, the series moves swiftly to the period when Anne Boleyn became his obsession.

The rise of the Borgia family and the start of their dynasty. The Catholic Church sees Rodrigo Borgia ascend to the position of Pope Alexander VI.