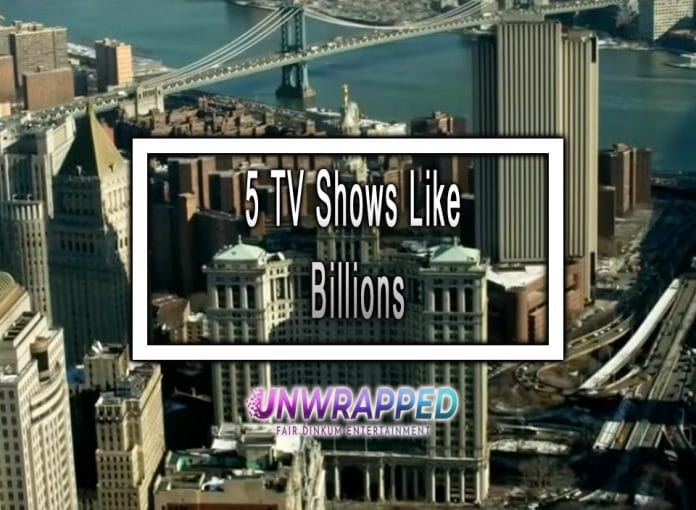 Here is our list of TV Shows like Billions that we are sure you will enjoy. About Billions A drama about New York high finance, Billions is a complex drama about power politics in the city. The US characters are shrewd and clever.

It’s a long journey as Majority House Whip Francis Underwood seeks vengeance on those who he feels wronged him – that is, his own cabinet members and the President of the United States himself.

One of the biggest media and entertainment companies in the world is controlled by the Roy family. When their father leaves the company, their world changes completely.

This series focuses on the personal computing boom as seen through the eyes of a visionary, an engineer, and a prodigy whose innovations directly compete with corporate giants.

I hope you find something on this list you will enjoy; if you like Billions, we are sure you will enjoy the rest of these titles. Comment below on other TV Shows you have enjoyed similar to Billions.