Skip to content
You are here:Home / 5 Myths About Stoicism That You Should Be Aware Of 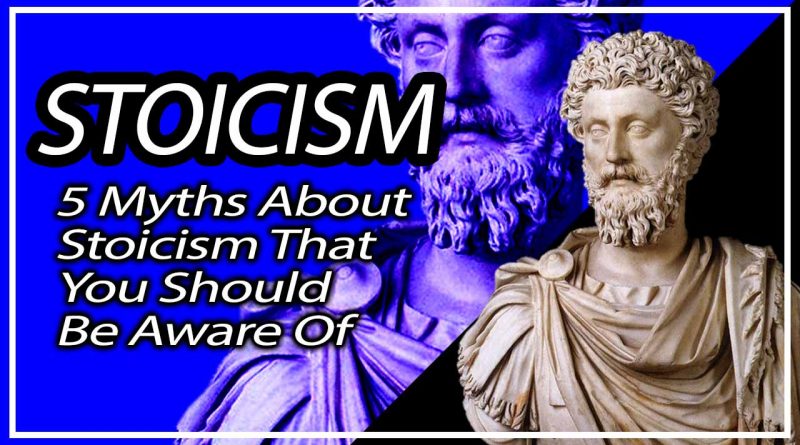 Myths About Stoicism VS the Reality of Being a Stoic

Despite the clear teaching, the term “Stoicism” today is subject to many prejudices. Let’s take a look at the most common myths.

1. Stoicism is a Religion

Many people who have just been introduced to Stoicism are surprised by the religious nature of this philosophy. Although Stoicism was never a religion in the modern sense, with temples and altars, its spiritual nature evoked respect and piety among the ancients and among many who practice it today. In its traditional form, Stoicism was a personal religion where the basic doctrines of the Stoics were such as to create a kind of spirituality and elevate human souls to a cosmic God.

The Stoic conception of the divine has little in common with the God of monotheistic religions. The Stoic God is the all-pervading force in the cosmos and is often called “Nature”. However, most modern Stoics are atheists or agnostics. Therefore, they reject the deeply religious feelings woven into Stoicism.

Stoicism helps us prepare for dealing with adverse situations. It teaches us that bad things will happen sooner or later and that we shouldn’t allow ourselves to be controlled by our negative feelings. It reminds us that one day we will die or someone we love will die. Stoicism raises our awareness of how we can lose a house, health, job, or wealth overnight.

Stoicism actually demands that we visualize these situations. We need to think of them as if they are happening now.

Most people find this behaviour pessimistic. But the truth is far from it: Stoics are not pessimists. There is a difference between thinking that everything will go wrong and visualizing such a situation to avoid being overwhelmed by emotions if something terrible happens. Stoics know that bad things will happen in time. Their goal is just readiness for that moment, not depression about it.

Events are as they are. Not good, not bad in itself. Such are our thoughts – our beliefs and expectations, which are mostly optimistic. Optimism is often very harmful, and it doesn’t take into account that things do not happen the way we want. We often want something we are not capable of, something we cannot achieve, something we do not have the strength and talent for, something that is just an idea of our unrealistic and unjustified desires. We believe that if we want something bad enough, our wishes will just come true. Instead of cultivating seductive optimism, we must sober up, prepare for all life scenarios, and thus empower ourselves.

This is the most common myth people have about Stoics. This is often said because of the way the Stoics deal with death, failure, and other losses and is therefore perceived as an absence of emotion. But that is not true.

Stoics are people, and therefore have emotions. They feel both love and pain. The difference between Stoics and others is that they control their emotions, instead of letting emotions control them. Stoics don’t allow emotions to overwhelm them. This allows them to make better decisions based on reason rather than deceptive emotions.

A man who conquers his passions becomes stronger than them, and all that without removing all emotions from his life. One should develop the ability to endure painful feelings and rise above them while continuing to maintain relationships with people from the environment.

Stoicism distinguishes between things that are and are not in our control. Stoicism has always been about virtue and that everyone should become the best version of themselves. Those things are under our control. What is not in our control is the outcome. External influences can stand in the way of our goals, and that is what we cannot influence. So, every Stoic strives to reach his goal if nothing prevents him from doing so. We can never know what can happen, so the Stoics always take that into account, which eliminates unnecessary stress.

The stoic attitude is such that they suggest that if you see something that needs to change, then you need to do something about it. Their attitude towards friendship is such that if you see a friend leading a wrong life, you need to tell him something. Epictetus was an influential owner of the school, Seneca was a wealthy and successful businessman, and Marcus Aurelius was one of the best emperors of the Roman Empire. And all this is proof that Stoicism is not fatalistic.

The conversation about minimalism and conscious consumerism has grown in recent years. We are constantly wanting to buy and it’s incredibly easy to give into it. At one point, we all realized that buying the latest iPhone won’t bring us the inner satisfaction and silence we are looking for. Still, we are persistent in buying and consuming.

Stoicism forces us to think about spiritual corruption through materialism. Our integrity, our intellect, and the unique role we play in the lives of our loved ones- these are the things that give us value, but we often fail to give them priority over the outward signs of success. Therefore, excessive spending never leads to lasting spiritual fulfilment.

Financial achievements are empty when they aren’t accompanied by spiritual, emotional, or intellectual growth. When you’re always chasing external achievements, each of those internal areas becomes stunted.

Stoics value virtue and things that we can control over material things. This is why the myth often arises that the Stoics are poor or not interested in money. But that is not true. If we look at Stoics like Seneca and Marcus Aurelius, we’ll see that they were both extremely wealthy. Of course, there were also Stoics who didn’t have as much wealth as Epictetus. There are both rich and poor Stoics. Their idea is that you don’t need wealth to live happily. Stoics have nothing against the pursuit of wealth, as long as you don’t get attached to money and materialism.

We cannot say that Stoicism as a philosophy is flawless. But we can say that the most common myths about Stoicism are completely wrong. So, the next time you listen to criticism on a topic that is new to you, like Stoicism, think and explore. Hold the verdict until you learn more information to understand the complete truth. Only then you’ll be properly equipped for independent decision-making. 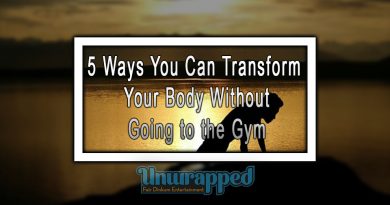 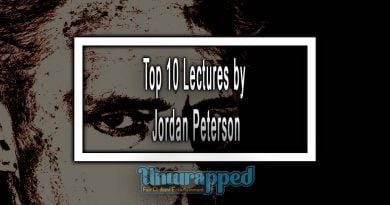 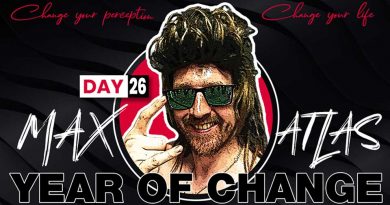