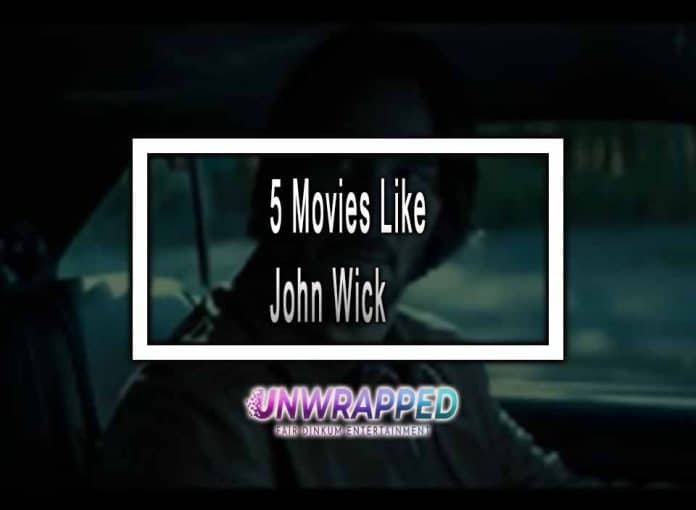 John Wick, a former assassin who was grieving for the loss of his wife, has received one final gift from her before her passing – a precious keepsake to help him come to terms with the passing of her.The legendary hitman will eventually be forced to uncover his meticulously concealed identity when the arrogant and corrupt Russian mob prince, Iosef Tarasov, and his men pay Wick a rather unwelcome visit to steal his prized 1969 Mustang and wife’s present.Blinded by his thirst for revenge, John will unleash a carefully orchestrated hurricane of destruction on the sophisticated kingpin, Viggo Tarasov, and his family. Both families are fully aware of John’s lethal abilities.A thirst for vengeance can only be quenched by blood.

During his time as a special operations commando, Robert McCall faked his own death in the hope of settling down to live a quiet life. His desire for justice is reawakened when he encounters members of a brutal Russian gang, and he emerges from his retirement to save an innocent young girl.

The film remains a rarity when it comes to rock ’em, socks ’em action, with Hawke playing C.I.A. agent Travis Conrad, who sacrifices everything for his employers, including his own life, in the end. The moment he passes through death, however, he is resurrected for a mysterious mission that will last precisely twenty-four hours.

He now lives in Rio de Janeiro as a quiet, peace-loving person. Bishop faked his death for the sake of getting that part of his life behind him. However, someone who knows who he is shows up and tells him that he must do three jobs for someone if he wants to continue living. The bishop tries to explain to them that they have the wrong man, but they realize it and if he does not work, they will remove him, but he escapes. After that, he goes to a resort in Thailand that his friend, Mae, runs, and searches for out who has been searching for him.

Special agent Frank Castle appeared to have it all: a loving family, a wonderful life, and a challenging job. Nevertheless, when his personal life is taken away by a ruthless killer and his cronies, Frank is reborn. Having become judge, jury, and executioner, he is now a new kind of vigilante looking to conquer those who have wronged him.

Unidentified woman kills a man with a shot to the head after engaging in a brutal fight with him in a car. Riley North, a bank teller struggling to make ends meet in Los Angeles five years ago, is still working as a teller in the same bank. Besides that, she owns a failing mechanic shop with her husband Chris. They have a daughter named Carly, who is ten. Diego Garcia, a powerful drug lord, is the target of a friend of Chris’s attempt to convince him to rob him. He turns him down, but not before Garcia has discovered that he is involved, and told his men to make an example of him. In lieu of Carly’s birthday party, Riley and Chris take her out for pizza and to a carnival.

I hope you find something on this list you will enjoy; if you like John Wick, we are sure you will enjoy the rest of these titles. Comment below on other movies you have enjoyed similar to  John Wick.