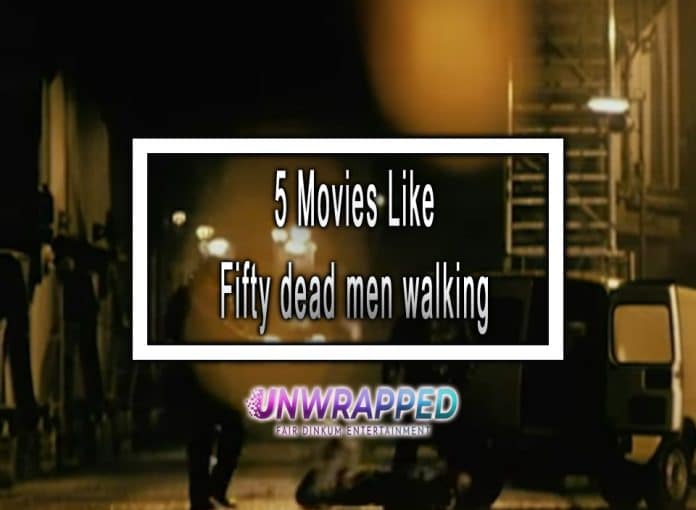 During the winter of 1975, 17-year-old UVF member Alistair Little murders his younger brother Joe Griffin in front of his house in Lurgan, Northern Ireland.

A documentary-style drama describing the events that led up to the fatal incident on January 30, 1972 in the Northern Ireland town of Derry, when British troops opened fire on a protest march led by civil rights activist Ivan Cooper, killing 13 and wounding 14.

Bobby Sands led a hunger strike in an Irish prison in 1981 to protest being treated as criminals instead of prisoners of war.

As a result of an assassination of a human rights lawyer in Belfast, it’s up to the man’s girlfriend and a tough, no-nonsense police detective to find the truth.

In the Name of the Father

Daniel Day-Lewis plays Gerry Conlon, a young Belfastian who was in London at the time of the incident. In London, he also committed a petty robbery, proving that he is not a model citizen.