4 Benefits Of Video Games For The Brain 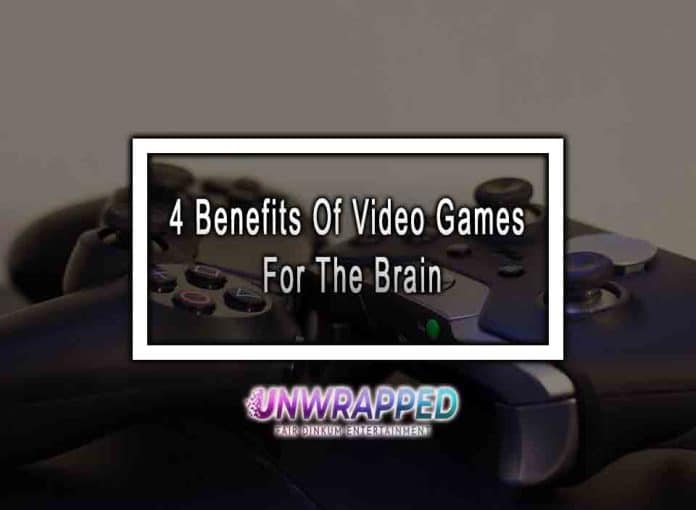 There is a widely held belief regarding video games that they impair cognitive capacities and increase levels of aggression in individuals. This belief is based on a common misconception. However, in the last several decades, scores of studies have demonstrated that there are really a number of advantages that video games may provide for the brain.

The same as other types of technology, video games have the potential to lead to technology addiction and dependency, particularly among children and young adults. On the other hand, returning to improved intellectual health may be accomplished by the responsible and limited usage of video games.

What Are The Benefits of Video Games on The Brain?

In recent years, the widespread popularity of video games has shown that the happiness they provide induces anatomical changes in the brain. It has been discovered that the size of certain areas has expanded while others have undergone major functional adjustments. These four modifications are as follows:

Improved attention: People that play video games have more efficient functioning in the areas of the brain that are important for attention. This indicates that they are able to maintain their concentration on laborious responsibilities.

Optimizing Visuospatial Skills: When it comes to mentally representing, evaluating, and manipulating things, players have an easier job than other people. That is to say, they are better able to orient themselves in unfamiliar settings, comprehend maps, and conduct mental computations at a quicker rate.

Information Processing Speed: Because of this, gamers are able to improve their capacity for multitasking. Furthermore, they have the ability to respond quickly in difficult circumstances.

Despite the fact that video games provide several intellectual advantages, it is important to remember that this habit often results in negative consequences such as a high degree of a sedentary lifestyle. As a result, it is advised that you follow the following guidelines to maintain a healthy body and mind while playing:

It is recommended that you do not play consecutively for an excessively long period. Some guidelines advise you should take a minimum of five minutes of rest for every hour that you spend playing.

The back must be held in a straight position. In order to do this, the chair’s height must be adjusted such that the screen is at the same level as the eyes while looking at it. In recent years, gaming seats, which give additional ergonomic support, have grown more popular.

Take Care of Your Eyes:

It is essential that the screen’s brightness be adjusted so that it corresponds with the amount of available light to prevent diseases such as visual fatigue and dry eyes. Using artificial tears and giving your eyes a break every once in a while are two more things you may do to preserve your eyesight.

If we do not take care of our cervical, nape, and neck regions, they are the ones that are most prone to incur harm over the course of time. Therefore, making sure to train these regions on a regular basis with the appropriate moves will always result in improved posture.