Skip to content
You are here:Home / 10 of the Best Singers and Songs You Have Never Heard of 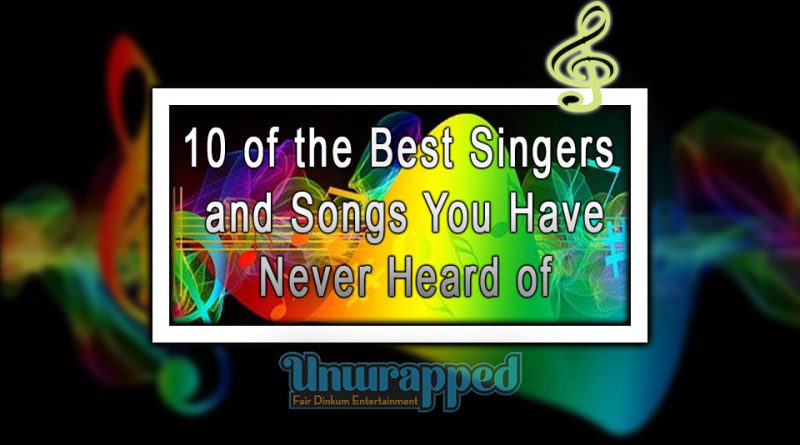 No matter how many movies or series are there to watch, songs are the ultimate stress-buster we look forward to when we are distressed. It takes us to another world. Some songs get stuck in your mind and you can’t seem to get it off. Such songs are pleasant to listen and it would have been worldwide hit. But there are songs you would have never heard of.

Having said this, here’s a collection of 10 best unheard songs from underrated artists.

Zayn is really talented, the way he composed this song, it just gets you. It really is one of the most underrated song.

8. Little Mix and Cheat Codes – Only You

This song was a summer hit after Little Mix and electronic music trio Cheat Codes decided to join forces. The youthful lyrics just gives you the right vibes.

You will definitely listen to this song at least twice. Even Google decided to use this song for one of their Pixel phone ads.

It has been played 55 million times in Spotify. This song personified mxmtoon’s emotions, her voice will always move you.

Kali Uchis deserves a Grammy award. It’s the perfect love song for summer with the Uchis’s soft voice adds a mesmerizing effect to it.

Owl city loves to make genuine music irrespective of commercial music, truly most underrated artist out there. The hip hop beat will keep you grooving.

Probably you wouldn’t have heard his name but this is real music.

Also See: Fun Ways To Get Fit for People Who Hate Working Out

2. Kiko Shy-Shy – Its the Moments That Matter

Kiko Shy-Shy is a rising artist who loves a make soul-wrenching songs. This song is about being in the moment.

Isaac has really given his best in this song. It will be only matter of time before everyone recognizes him. 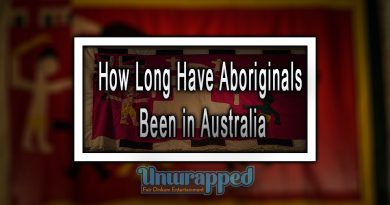 How Long Have Aboriginals Been in Australia 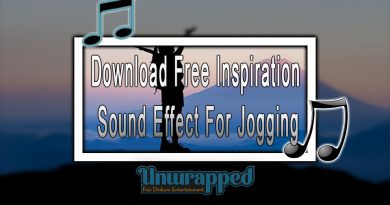 Mistakes To Avoid When Buying Property In The Australian Market

Things You Must Know If You’re Dating a Bisexual