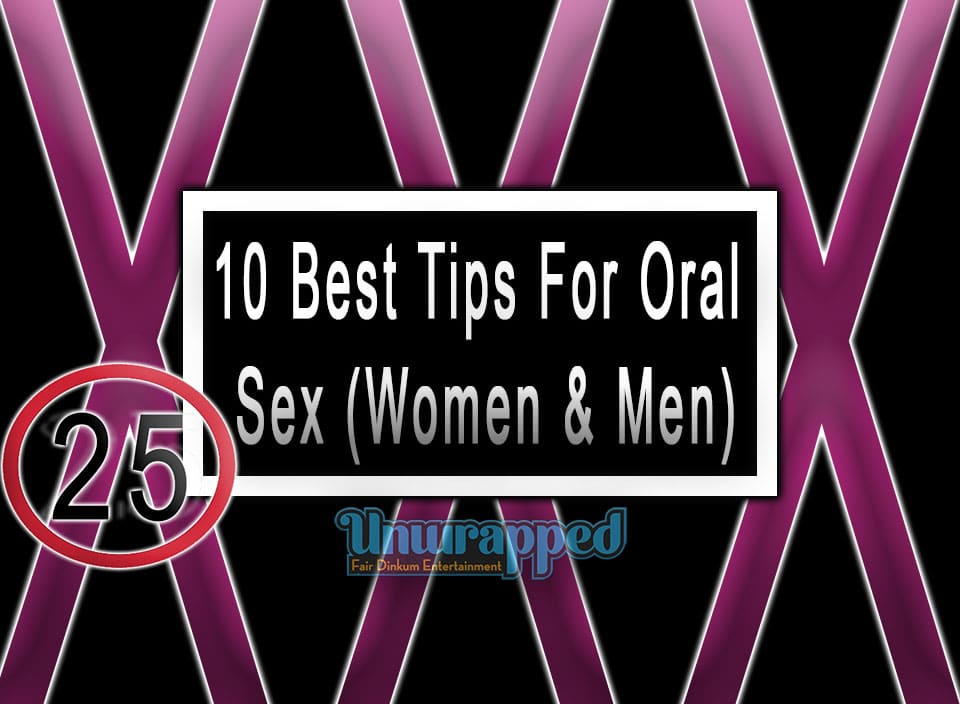 If you want to build up her excitement, some foreplay is in order. Don’t jump right in, but slowly take her downtown. Massage over her panties, kissing, and licking everywhere except the clitoris will surely build up the sexual tension. It will set up a ticking time bomb, so to speak.

She’s ready. You can now focus on her clitoris and nothing else. This is very important because the majority of women can’t reach orgasm without tongue action. Might wanna use this as well, they say it does wonders.

This is a classic when it comes to clit licking. Go in circles, but feel free to change the pressure and the speed. Like driving a car (just kidding).

Also See: Top 10 Movies Like The Hangover That All Men Must Watch

You’re not the only one that needs sucking. So when the moaning starts, that’s a sign for you to suck the clit. But gently. Again, like testing the new car – see how much it can take.

Finally, you need to use your whole mouth, not just your tongue. Imagine it like eating ice cream. Or kissing, if it sounds better. Then, you can get creative – either use your fingers or your tongue to start driving. You can even use a toy to make her feel extra special. Then pass the speed limit and get a ticket – a ticket for best oral sex and best partner.

After you went south, it’s time she does too. It’s only fair, right? Luckily for her, men are a little less complicated down there. So, first, start with hands. Touch, squeeze, but not too tight. Until it feels like you’re holding a cold weapon in your hand, don’t use the mouth.

Not necessary, but could be very arousing. It just depends on your best judgement – what and if you’ll say. But either way, can’t hurt.

Licking the bottom, or the middle of the mountain doesn’t do much. So slowly start licking the top, or to be more exact the underside of the tip which is called the frenulum. It’s basically like the clitoris for men – highly sensitive.

When we say him, we mean… Well, you know. Start kissing the tip and gently sucking, like a lollipop. Also, you most likely already know this, but be careful with your teeth – the less, the better.

You know how this last part works. If you did the previous steps and he’s not complaining, you probably can’t make a mistake with the last step, no matter what you do.

If you’re a woman, you don’t have to worry much, just mind the teeth. If you’re a man, good luck! And be sure to read our previous article and find out how to completely satisfy her.

What is the best thing to do after oral sex?

Oral sex. As with other forms of sexual activity, the genitals should be washed with mild, unscented soap after oral sex. Even people who have had oral sex can wash their face, mouth and teeth later.

Also See: The End of The World As We Know It

What if the Alien Invasion Happened in 2020? This Pentagon U.F.O. video suggests it, and You Won’t Believe Your Eyes!