Skip to content
You are here:Home / ﻿EU Referendum – The Dilemma For EU

EU Referendum; The Dilemma For EU

The UK has always been a stubborn child when it comes to EU member states. It is the only member state that refused to use the Euro as well as refused to adopt the schengen visa system. Right from the start the EU would have known that the UK was one spoilt child that needed to be handled with a lot of care. Today, the British Prime Minister in trying to fulfill one of the promises he made before the May parliamentary vote is calling for an EU referendum. Unfortunately for the Prime minister, this is coming at a time when the polls have been tipping towards a brexit vote to leave the EU.

The last nine months has done nothing to help the Prime Minister and other Pro EU leaders to convince the masses that there is value in staying in the EU. Instead, the immigration crises seemed to have been the last straw that made many people wake up from slumber. Since the immigration disaster, many pro EU citizens have been changing their opinions about whether staying in the EU is the best. Meanwhile, on the side of the EU and its members, they have bigger fish to fry. The UK leaving EU has a lot of repercussions for the union.

The UK has put forth a number of reforms that they feel should be made by the EU to help them convince their people that it is worth voting “no” during the EU referendum. They are requesting tighter controls over their borders and the ability to veto any legislation that they feel are not favorable to their country and its citizen. They are also asking that they be exempt from making future contributions to Eurozone bailouts. They are also seeking to reduce migration into the country by suspending any in-work benefits to non UK citizens. Mr. Cameron and his team are hoping that if they get these terms agreed, they could be able to convince the UK population to stay in the EU.

Keeping Other Members In Check

Of course the UK is not the only country within the EU. If the UK can be allowed to negotiate terms that it finds favorable, this means the Union is opening a huge door for other members to come up with their own demands. Presently, Poland is already crying foul especially with respect to the demand to stop in-work benefits to non UK employees. There are currently about 700,000 Polish nationals living and working in the UK. This term could negatively affect the Polish.

It is true that the EU would love to have the UK in the Union but at what cost? There are huge implications for accepting all the requests that the UK is making. An EU referendum that sees the UK leaving the union could mean that the EU will lose up to 15% of its GDP that was coming from the UK. However, is this worth holding on to if accepting the terms asked by the UK could lead to bigger problems with other member countries?  Obviously, the EU will not survive if each member comes up with the terms that it can accept and those that it cannot.

Also See : Brexit: What has happened so far after the UK leaving the EU 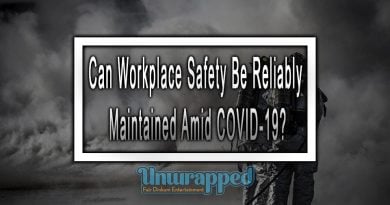 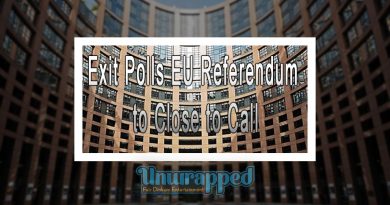